4 Smart Individuals who Built Fine Houses with Wastes, a Lady Built 4-Bedroom House with 50k Plastic Bottles, With their daring house concepts, these smart people will make one question every little thing they ever considered to be waste materials in the past. 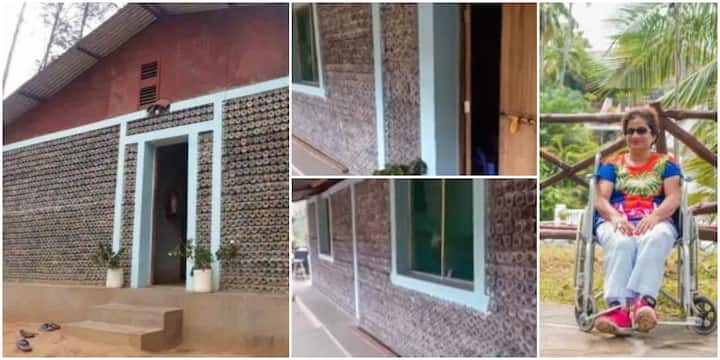 In this article, we highlights 4 individuals that have successfully built houses using waste materials.

In Kenya, a physically challenged woman identified as Nafisa Khanbhai put smiles on the faces of orphans by building them a 4-bedroom house using 50k plastic bottles.

The plastic bottles Nafisa used in constructing the house was said to be sourced from hotels, schools and conference locations.

According to the woman, the edifice which was started in the year 2015 took 7 years to build and presently houses 38 orphans.

The plastic-bottled house has a living room area, a kitchen, 2 bathrooms, a study area and so forth. 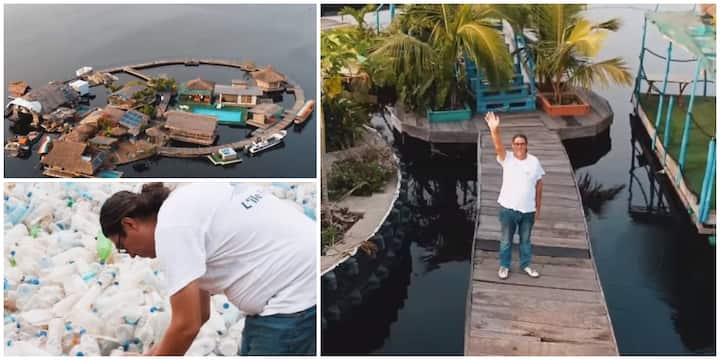 Another smart person who built a great structure using plastic bottles is a man called Eric. His however was not for charity but for a profitable purpose.

Eric successfully built the first-ever floating hotel using 800k plastic bottles he picked on the bank of a beach in Ivory Cost.

His hotel does not only generate revenue as a tourist destination but also via rental. A night rental in the floating hotel costs N40k. 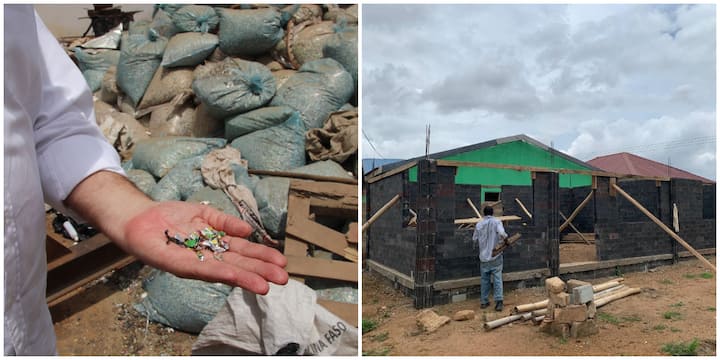 The casted bricks were then used like normal blocks in constructing the house.

we gathered that Danida used 13,000 kilograms of recycled plastic in the making of the fine house. 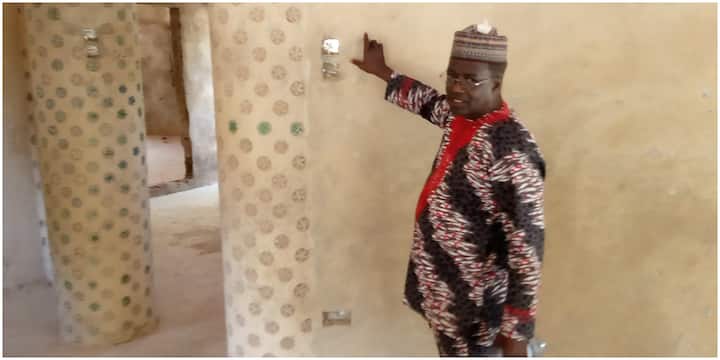 According to Ahmed, the plastic-bottled house is 20 times stronger than normal houses and can last up to 300 years.

The Nigerian said he built such a house in a bid to reduce the volume of plastic pollution in the environment.