African Woman to Put her Husband in Jail for Failing to Pay up the N640k He Owes Her, Social Media Reacts, A Ghanaian woman has anonymously taken to a popular Facebook page called Tell It Moms where she opened up about how her husband is refusing to pay money he owes her. 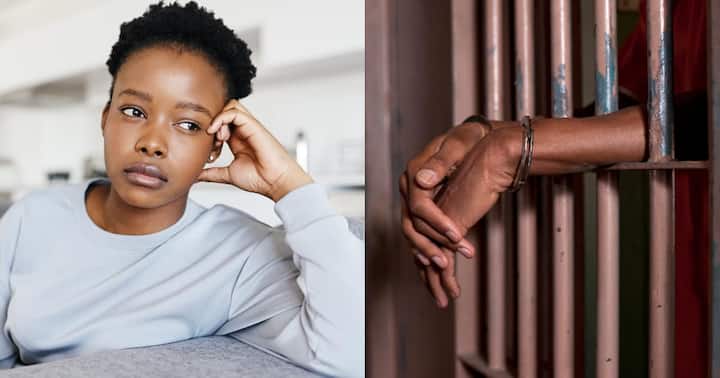 The post sighted by Legit.ng had the lady sharing that her husband who had been laid off from two different jobs started his own business and needed money for it.

She had gone in for a loan for her husband

As a supportive wife, she went in for a loan when her husband reached out for financial support with a promise that he would pay later.

” I tried and got a well paid job while Opana also does some small business. One day he asked of an amount of 10000 (N640k) to invest into his business which I did. The money was a loan that I took for him and he promised to pay me back monthly which I agreed”, she wrote.

After getting him the money, he paid consistently for three months and things went downhill from there.

“He started paying well for three months but after that then he started complaining about low sales.”

The unhappy wife revealed it has been a year already and he has still not paid and anytime she asks him, the only response is that he has no money to give her.

Her intention is to report her husband to the police given that the loan needs to be paid back.

The young woman sought the opinions of netizens after her narration.

Social media users share their thoughts on the family issue

“If you really love and want to spend forever with your husband, police should be out of your dealings. Please Find other alternatives but police de3…. abotare wai.”

“No dear unless there is domestic violence… you can’t report your own husband to the police and come back to the same house; count the money as lost , and learn your lesson.”

“If u arrest him the marriage will collapse. this is a lesson learnt try and pay back the loan and dnt talk abt it again. Another day will come wen he will need money again dnt worry my sister. Lots of hugs dear.”

“My sister pay the money and never ask him again tomorrow is another day and don’t tell anyone about it may Allah bless you.”

“He is your husband remember…. Do you think the marriage will be successful after police intervention??? Pretend it did not happen and learn from it …. Ensure he performs his duties….”

My vision is clear: Kanye West sends pickup full of roses to Kim for Val’s Day