Man Says Marrying was a Mistake He’d Never Repeat in his Life, Shares Wedding Photo As He is Set to Divorce, A South African man, Miles Montego, is hurting after his marriage failed. 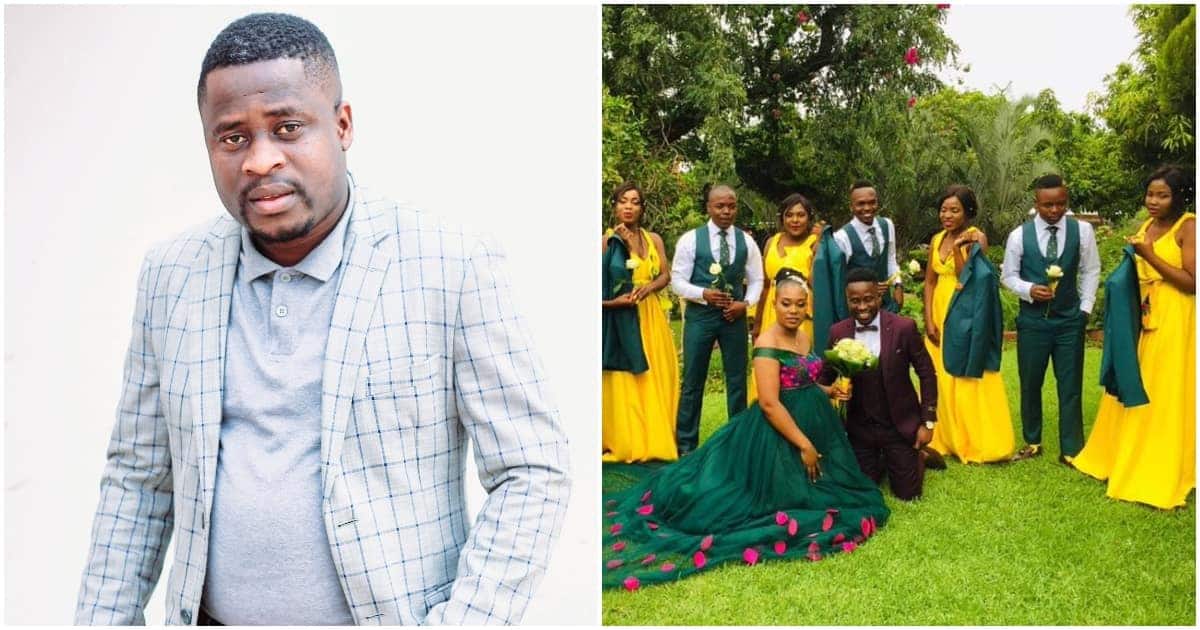 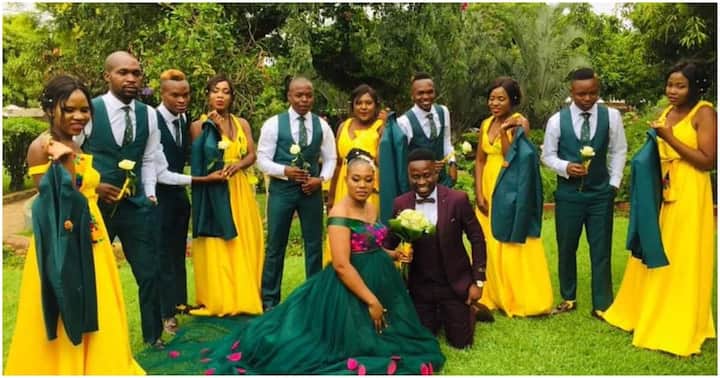 The once married man caused a huge stir on social media platform Twitter as he shared what he described as the worst mistake he ever made.

In a now unavailable Tweet, reshared by different media outlets, Miles announced that he was no longer married.

A South African man, Miles Montego has declared his failed marriage is a mistake he will never repeat pic.twitter.com/s2ZXhIXzgD

He shared a photo from his wedding accompanied by a heartbreaking message, which read:

Miles’s post elicited mixed reactions online and shockingly, quite a number of men revealed they had divorced their wives recently and others were planning to as soon as possible.

“My wife told me she wants to divorce just because in broke. It’s painful when a woman tells you straight ukuthi uhlulekile so another man is giving her money… That time you’ve just recovered from cancer, now it’s divorce.”

“The universe took money away just to get rid of her. Let her go you’ll recover with someone whose truly into you.”

“When you got married did you see a happily ever after or were the red flags there but you decided to get married anyway and hope for the best?”

“Sorry bro you are not alone I finalised mine on Wednesday.”

Wedding coming I think: Reactions as Davido sings Assurance to Chioma in London