Mohale Motaung is topping the trends list. It has apparently emerged that Mohale and his estranged hubby, Somizi Mhlongo, did not register their marriage with the Home Affairs department. 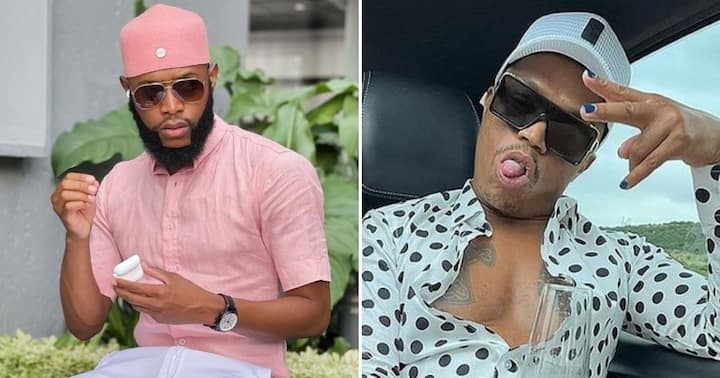 According to entertainment blogger Musa Khawula, Somgaga apparently shared that his ex-bae won’t get a cent from him. The controversial blogger went on to claim that Mohale is allegedly struggling to prove that they were in a customary marriage.

City Press reports that they ex-celeb couple’s intended divorce has hit a snag after it emerged that Somizi and Mohale had not registered their marriage. Taking to Twitter, social media users shared mixed reactions to the reports.

“Dreaming of This Moment”: International Fan Meets Black Coffee, Shows Him His Tattoo