An audio shared by Instagram gossip page, thosecalledcelebs has it that Moesha Boduong is on the verge of being kicked out of her rented 5 bedroom apartment which she once claimed to be her own. 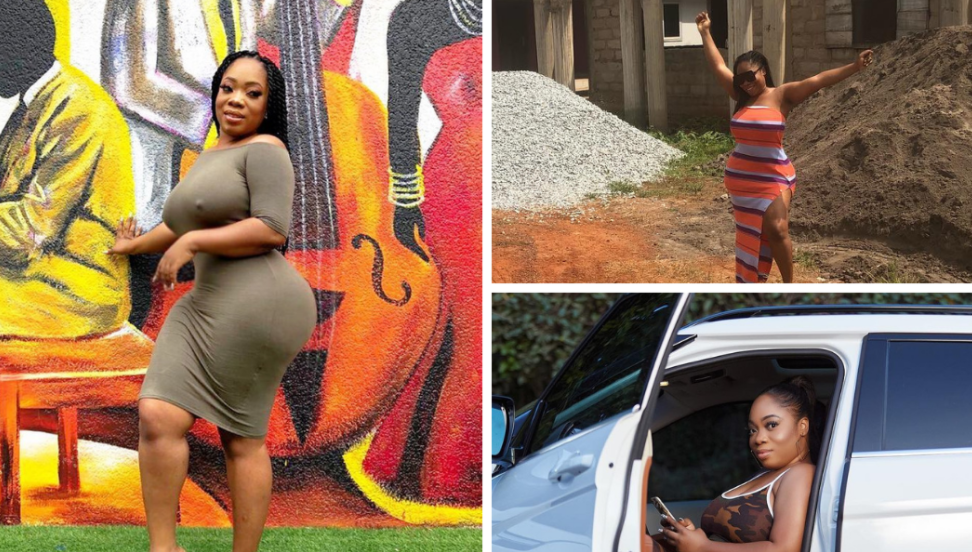 Five months ago, Moesha Boduong in an interview with Zionfelix claimed that she’s been able to build a 5 bedroom mansion, bought a Range Rover and Land Cruiser Prado—all by “God’s grace” but it has turned out, she lied about the house as a new report suggests so. 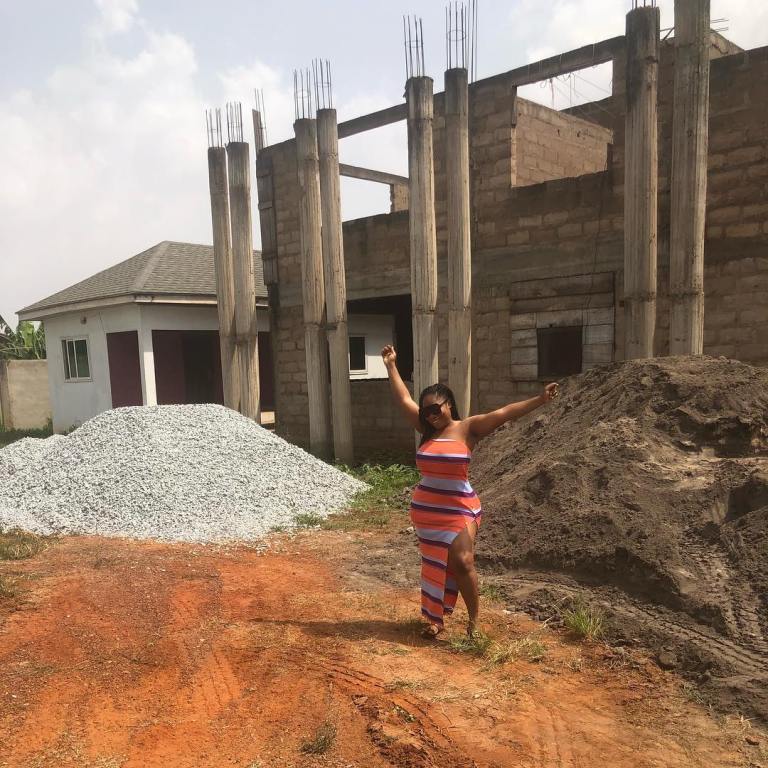 Moesha standing infront of the house

According to the report, Moesha Buduong is actually renting that huge house and she’s about to be kicked out since her rent has expired.

It’s reported that she rented the mansion for 12 months and it’s left with just a month to expire and she’s likely not to renew looking at her condition now.

Listen to the audio below;