BBNaija reality show star Nina Ivy has shared an old photo of herself before her BBL surgery saying her fat was precious to her and didn’t want to work on it. 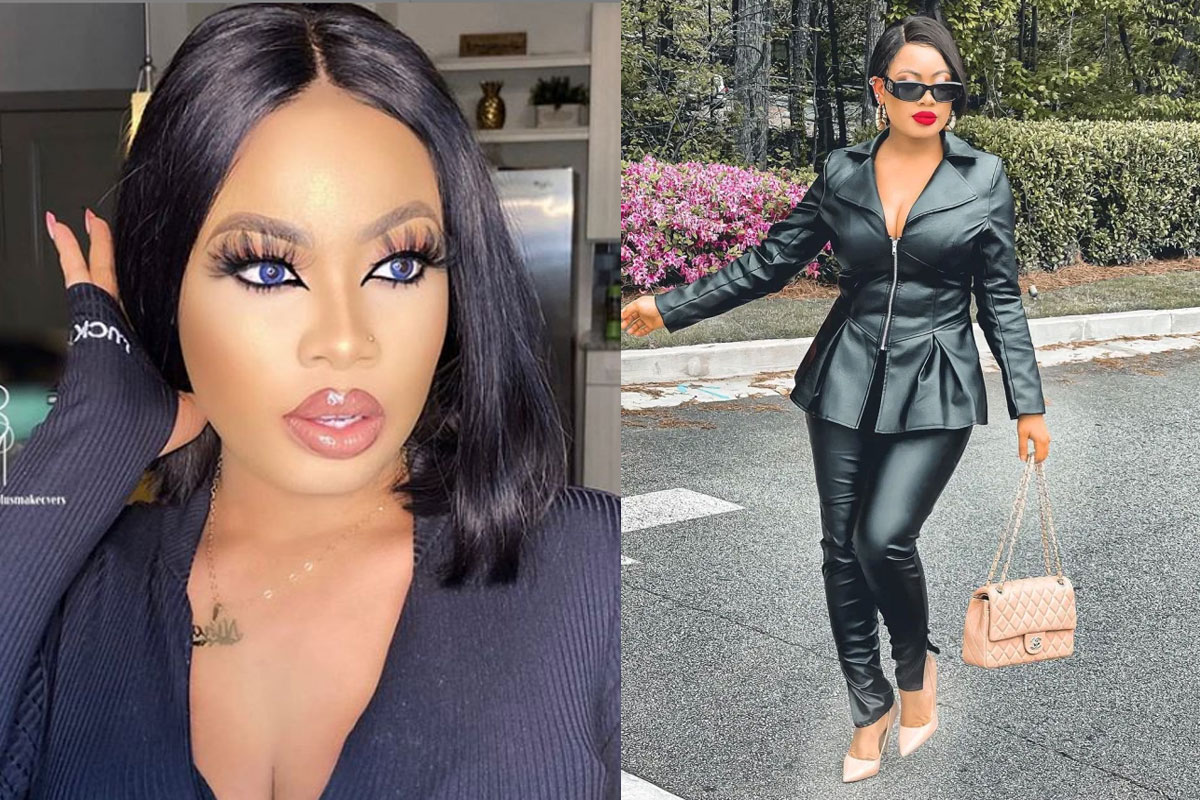 Nina Ivy shared the photo showing off how big her tummy became at some point in time before her surgery saying it was precious to her because she needed the fat for her surgery to come out successfully as she wanted.

According to her, she left it intentionally because she was already planning her BBL surgery and didn’t want to take any tea or use anything that would reduce the fat for her surgery to come out very well as she wanted.

Adding that it was precious to her at that moment but we guess now that she’s done with the surgery, it’s no longer precious to her, and would start using tea or anything to keep her current shape intact just as she wanted. 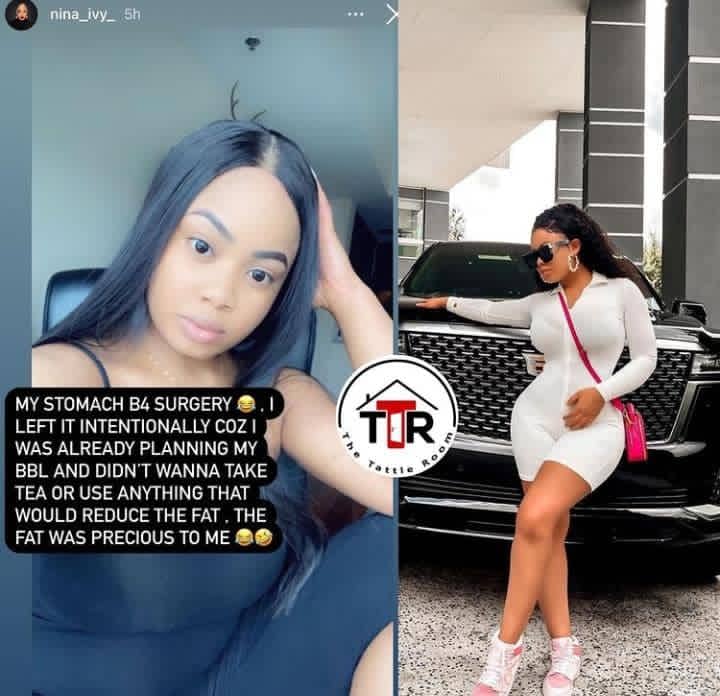