Everyone Kept Recording Instead of Trying to Help Me: Burna Boy Laments After Crashing His Ferrari at Lekki, Ace music star, Damini Ogulu better known as Burna Boy crashed his Ferrari ride in Lekki, Lagos recently and a video of the incident has emerged online. 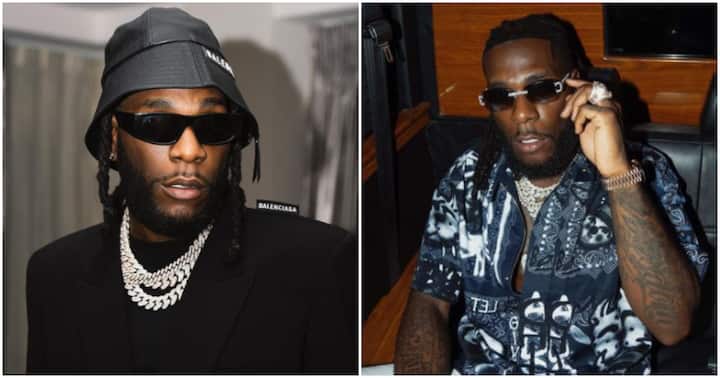 Eyewitnesses rally around the singer and kept hailing him as they record with their phones during the unpalatable incident.

Check out a video of the that emerged online below:

The African Giant further confirmed the incident via his Instagram story channel and said he was hurt in the legs from it.

He further said people who were supposed to help him were just recording with their phones:

“It’s just funny how everyone came out with phones recording me instead of trying to help (I guess there were too excited to see me regardless of the situation lol) I love you all.”

Read his full statement below:

A number of social media users have reacted to the singer’s statement with different views.

“Make your security bounce me.”

“Internet generation! So sad! They rather record than help.”

“This recording of someone in distress instead of trying to help is gradually becoming a norm …. May God help us , I’m glad he’s doing okay.”

“It’s not a matter of love or excitement, this is the generation we find ourselves.”