Namhla Mtwa’s Boyfriend Breaks His Silence, Claims He Is Innocent as Calls Mount for His Arrest

JOHANNESBURG – Major Mfesane Bhekizulu, the man at the centre of the controversy surrounding the murder of Singwa Namhla Mtwa has claimed that he is innocent. 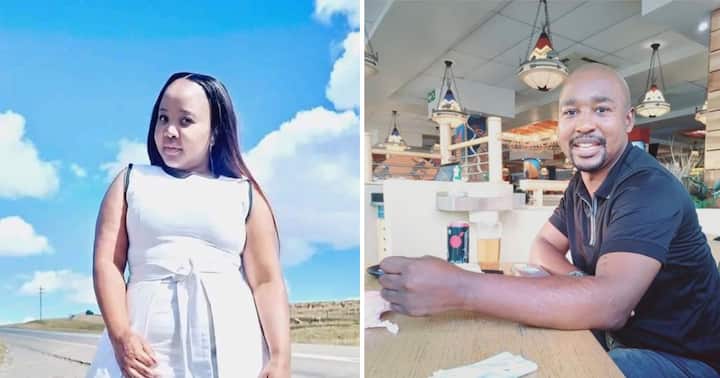 Mtwa was brutally murdered when she arrived home on 21 April 2022. She had been shot nine times and was declared dead at the scene.

Namhla’s sister took to social media and claimed that Bhekizulu was responsible. This made him a prime suspect in the investigation

The Eastern Cape police have been under increasing pressure to act on the information that has been released on social media and the ANC has asked them to set up a task team.

Bhekizulu spoke to News24 and said that he is not the person the police should be investigating and that he had done nothing wrong.

This is not the first time that Bhekizulu has been at the centre of a murder investigation, back in 2018 he was arrested for allegedly shooting and killing Mxolisi Mthunjwa who worked for him and injured another person Thmebela Somana.

“When I said I want to marry, many people were against me, but as a man I know what I want and I went for it.” – Visually impaired lovers wed in Anambra state