EXCLUSIVE: We’ll Occupy Abuja Streets if ASUU Strike Continues, Says NANS President, FCT, Abuja – Following the extension of the ongoing strike by the Academic Staff Union of Universities, ASUU, the leadership of the National Association of Nigerian Students, NANS, has threatened to return to the streets of the Federal Capital Territory, Abuja, and turn them into university campuses. 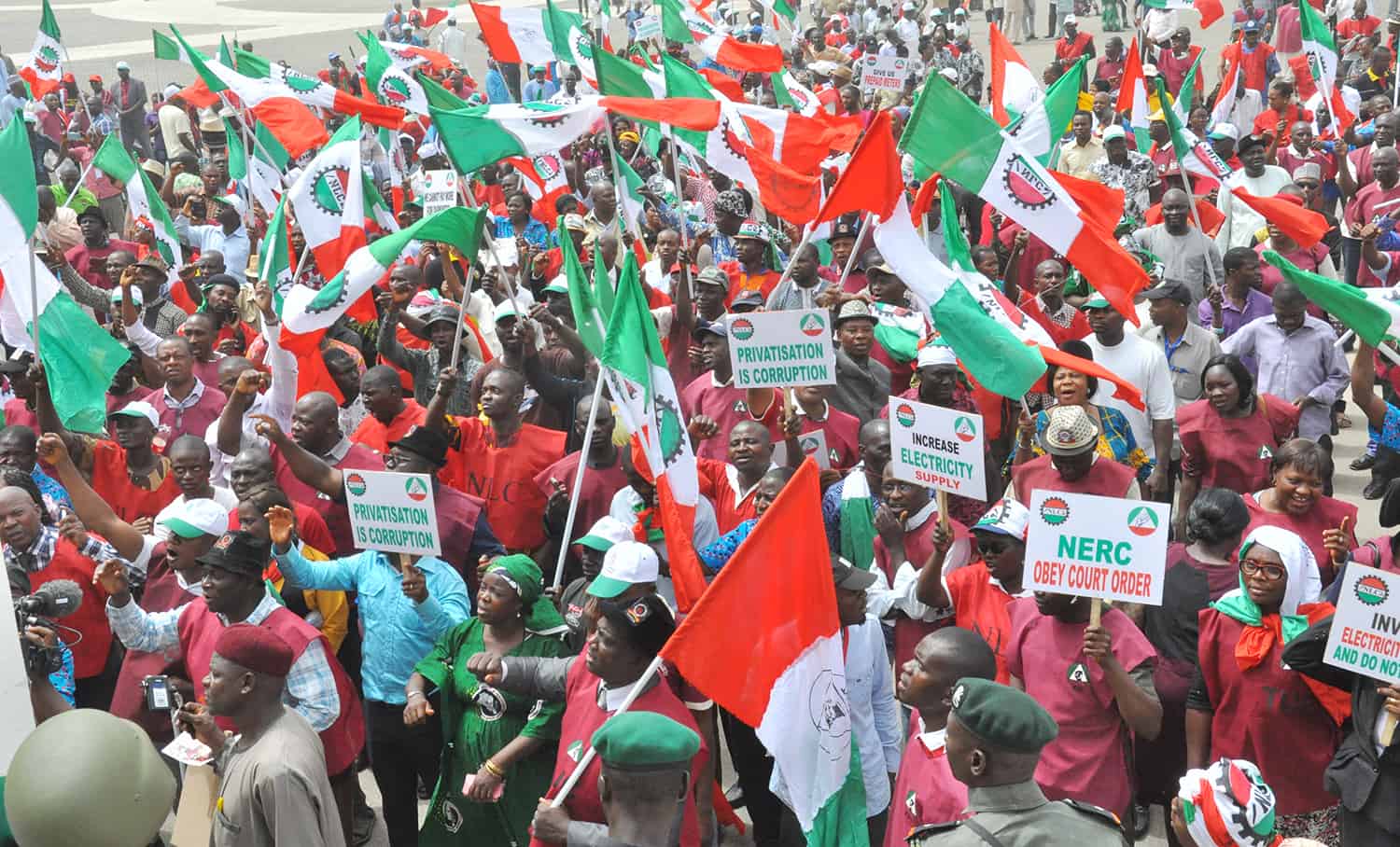 Recall that ASUU had since extended its ongoing strike for another eight weeks after all entreaties to resolve its disagreement with the Nigerian government failed.

This means that the students will have to wait for another two months to know their fate.

Nigerian students have spent over a month at home since the commencement of the strike, and a protest organised by the national body of NANS was put off after the government appealed to the students, promising to open a fresh negotiation with the ASUU leadership.

NANS president, Comrade Sunday Asefon vowed that Nigerian students will return to the streets again if every effort to resolve the ongoing crisis in the education sector fails.

Asefon who disclosed the outcome of their Monday, March 14 meeting to said in the zoom meeting, most of their students have suggested that since the federal government and ASUU have created a new university on the street of Abuja, the students will now return back to the street once their final intervention of involving other stakeholders including former NANS leadership fails.

“This means the Nigerian students will now return to the streets, particularly, we should all mobilize to Abuja. They should all come with their cooking materials, mattresses, food, and other things and permanently lock down Abuja streets.

“We will now resume school in Abuja since our schools are under lock and key. We can’t fold our arms for another two months.

“If you add the two months with the one month we have spent so far, it will be over a semester. We cannot continue this way. Like I have always said, after the whole strike, ASUU will still be paid. Salary for ASUU last month was paid. Who will pay the Nigerian students for the loss?”

Asefon further revealed that maybe, students should start contributing money and support the government if they don’t have money to meet lecturers’ demands.

How ASUU extended its industrial action amid students’ outrage

ASUU had on Monday, March 14, extended its ongoing strike action by two months.

Prof. Abdulkadir Muhammad Danbazau, an ASUU official, who confirmed the report, said the union’s latest decision was influenced by the need to allow it and the federal government to reach a solid agreement in order to avoid further strikes in the future.

Professor Danbazau added that the two months were enough for the government to do the needful.