Social media users never seem to run out of ideas for online challenges and a new one has been introduced for married women. 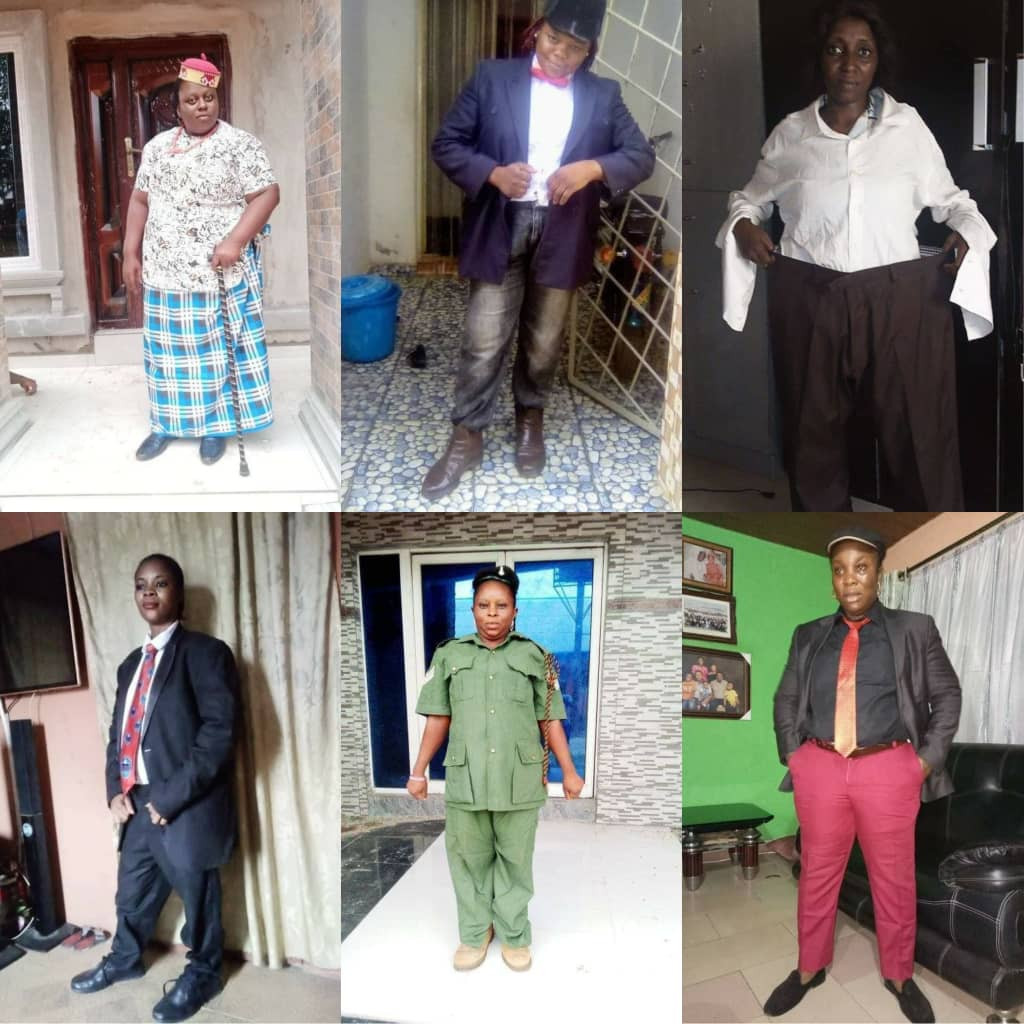 The viral challenge was started in a closed group on Facebook after married women were asked to share photos of themselves rocking their husband’s outfit.

Before long, women started sending in pictures of them in their husband’s clothes and the submissions are hilarious.

The photos are currently making rounds on social media and have left netizens rolling on the floor laughing.

See some of the pictures below, 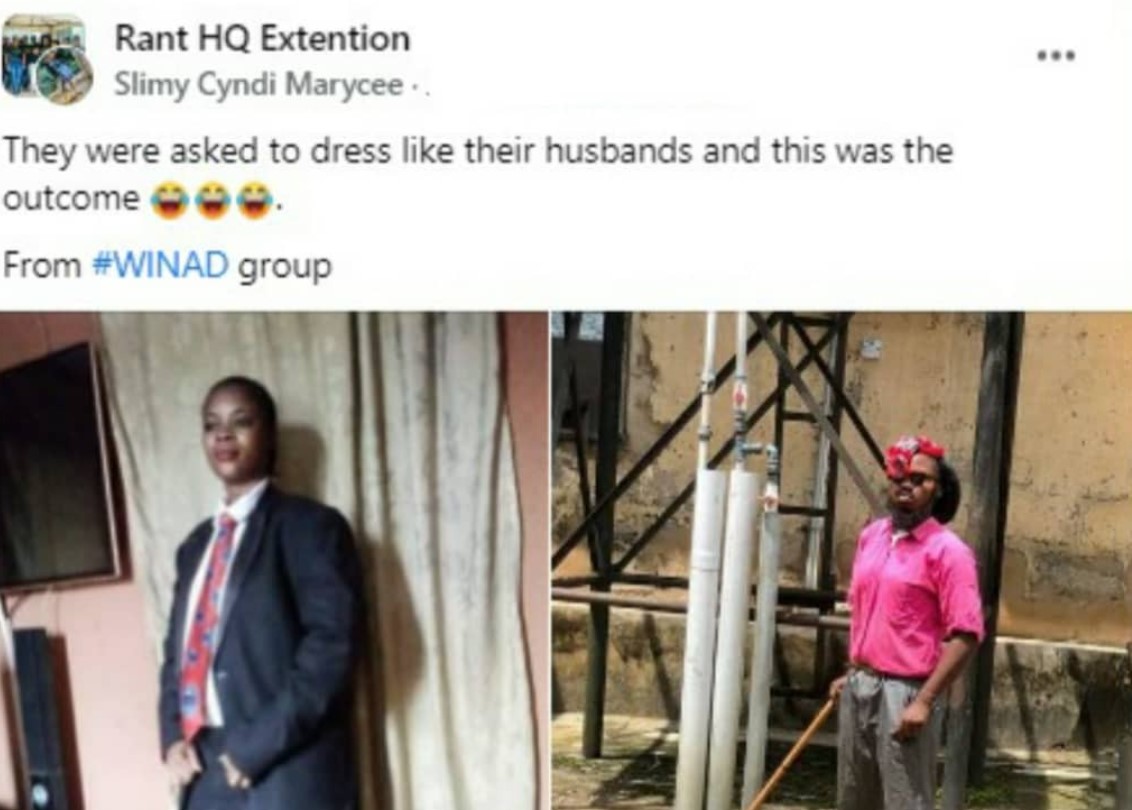 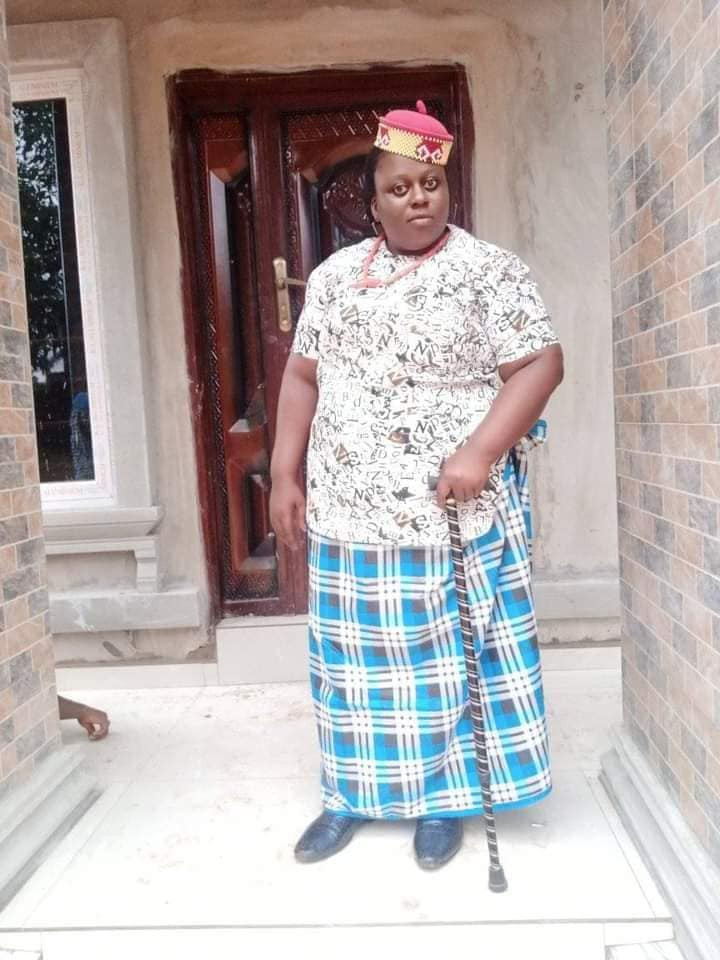 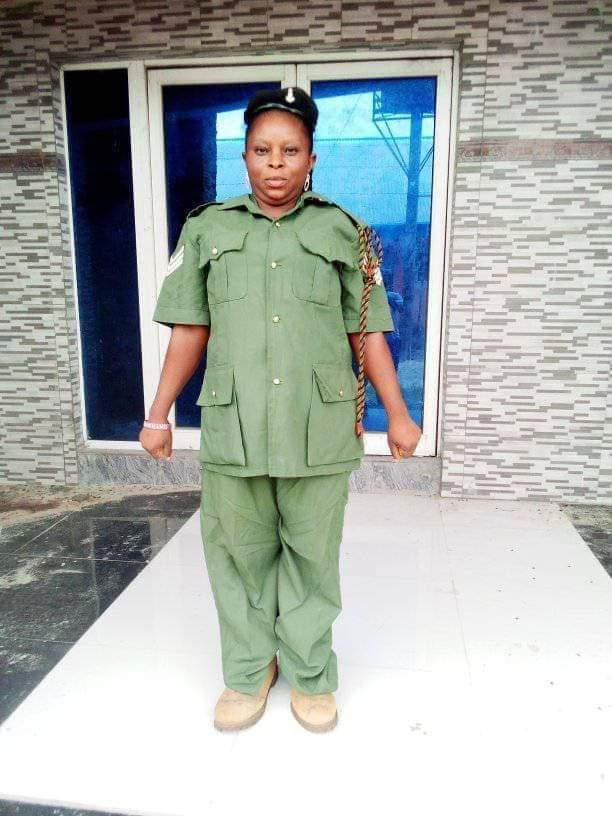 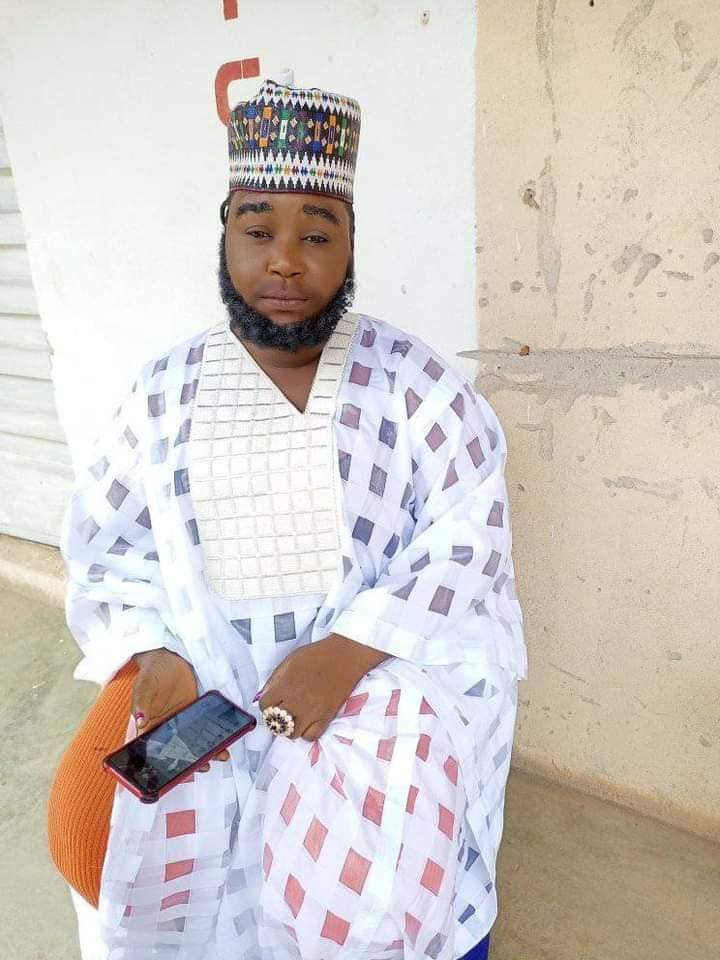 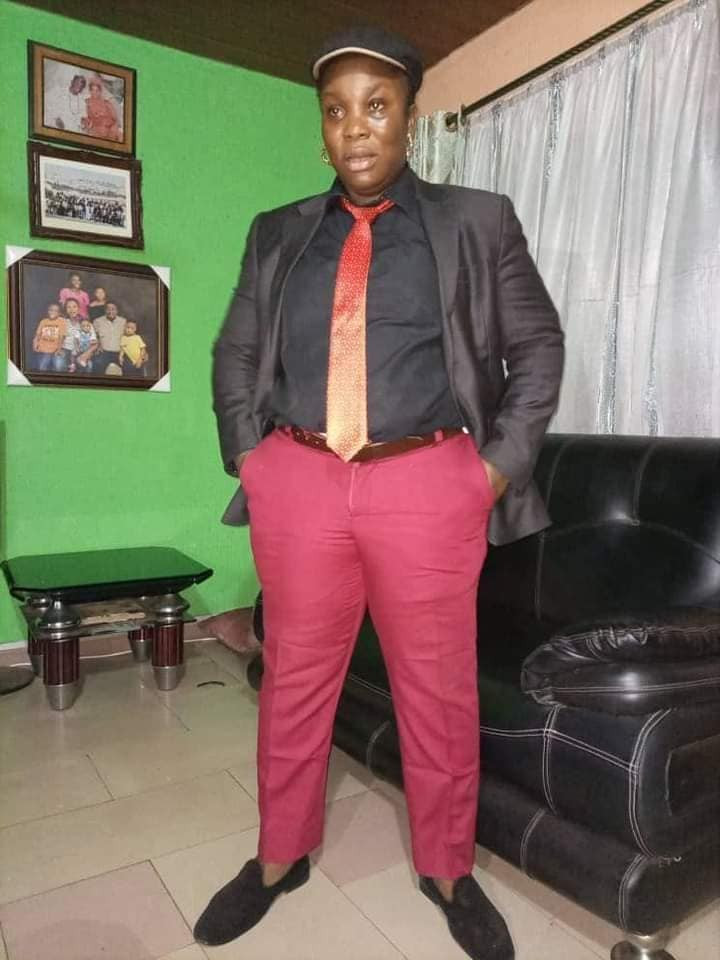 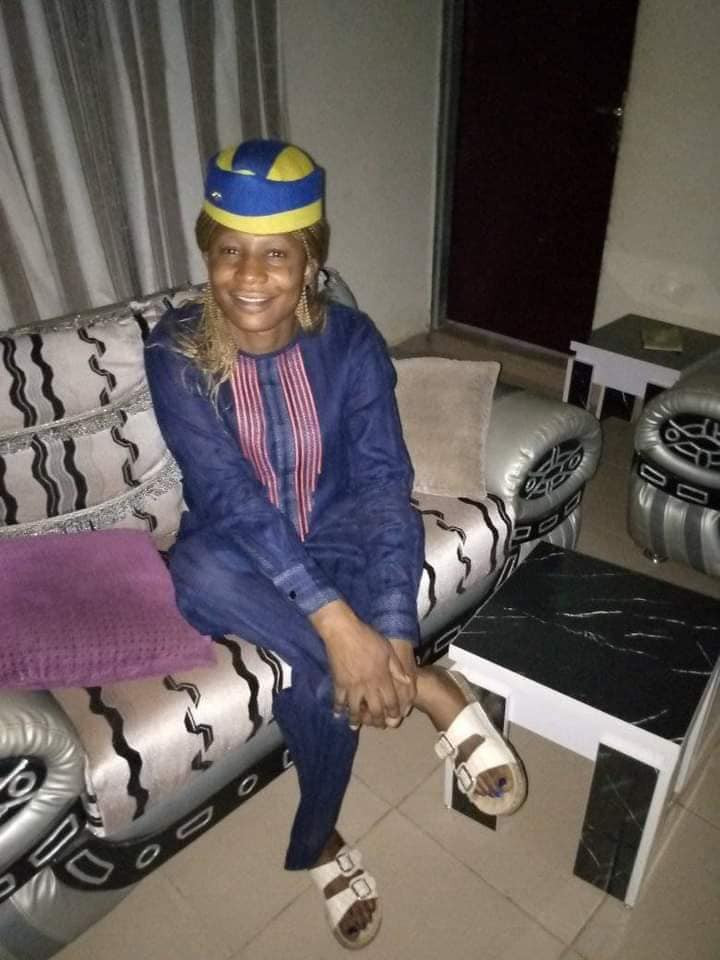 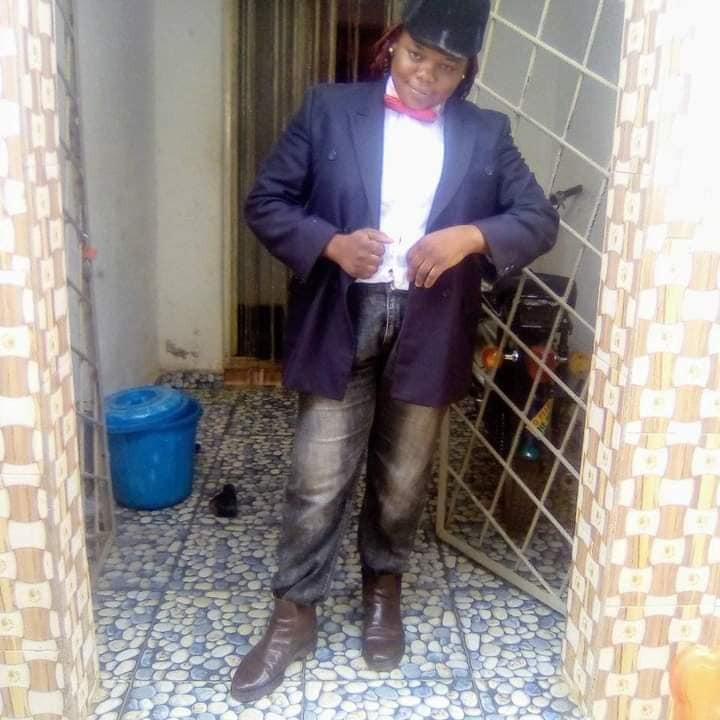 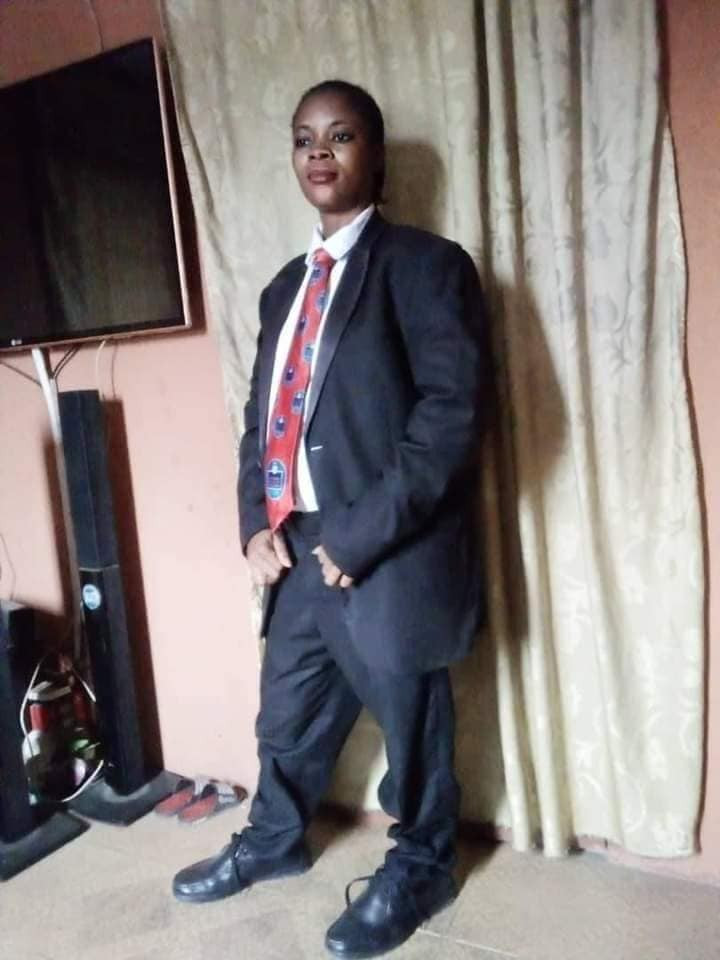 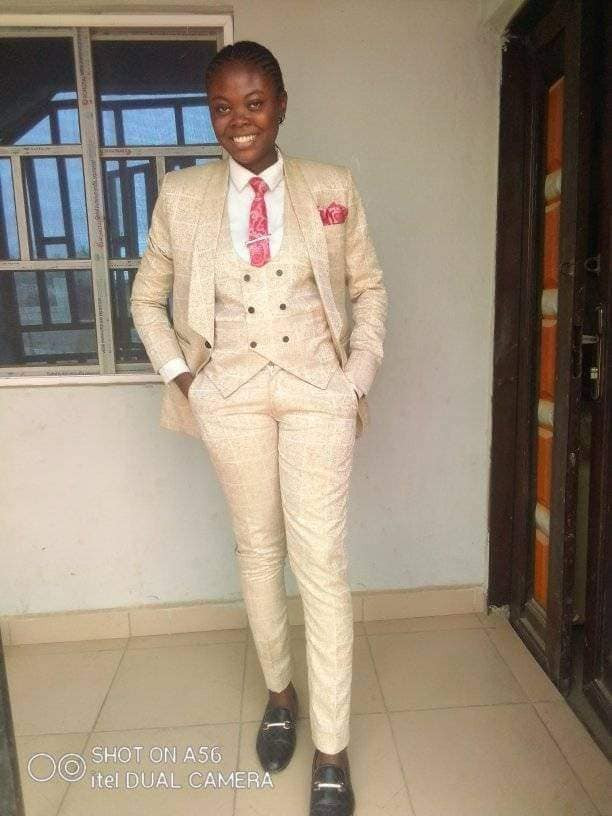 Clergyman and fiancé of popular gospel singer, Mercy Chinwo, Pastor Blessed, has reacted to an old video of him describing the singer as his sister. (VIDEO)