Baddo Lowkey Raising a Lot of People: Reaction As Olamide Gives Singer Who Cried for Help Free Verse and Remix, Share Update crooner, Air Dew expressed how excited he is about Olamide featuring on his musical project. 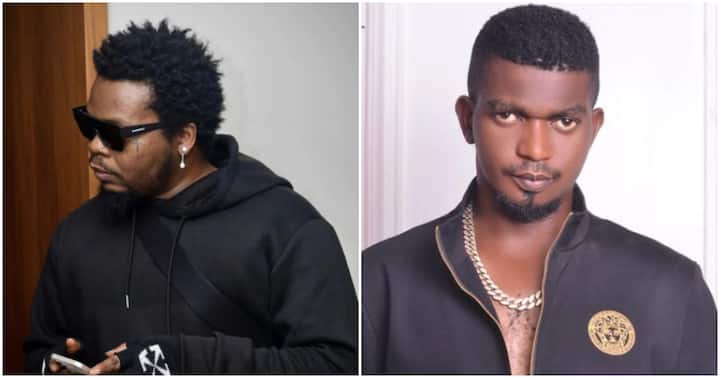 The young singer had publicly sought assistance over his viral song who became popular but his name and face were not.

Air Dew wondered how his song could be that big but he still remained nobody, Olamide stumbled on his outcry and decided to jump on the remix of the song.

Baddo also gave Air Dew a free verse on the Share Update track and the video for the remix is expected to be released soon.

Check out the post about how Air Dew cried for help below:

Watch how Air Dew and his team reacted to Olamide featuring on the remix below:

Social media users across the country have commended Olamide for his kind gestures and congratulated Air Dew for the new achievement.

“Olamide always ready to give out a verse ❤️ Realest.”

“Olamide is just lowkey helping a lot of people.”