Osinachi: Buhari’s Aide Makes 5 Crucuial Revelations Days After Late Gospel Singer’s Death, Onochie in her post on Sunday expressed certainty that Osinachi must be laughing at persons who abuse their spouse, irrespective of their sex. 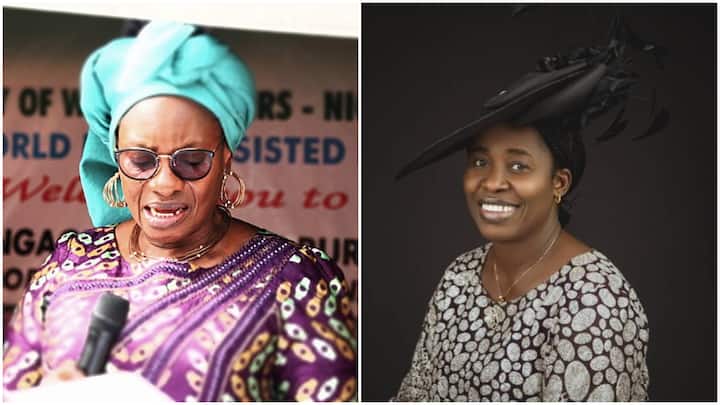 “There’s now more awareness and exposure, regarding spousal abuse in our nation. Suddenly, the stigma of separation, divorce, and being single, is now on the front burner and being bravely discussed and tackled.”

She revealed that the following has taken place after the singer’s demise: 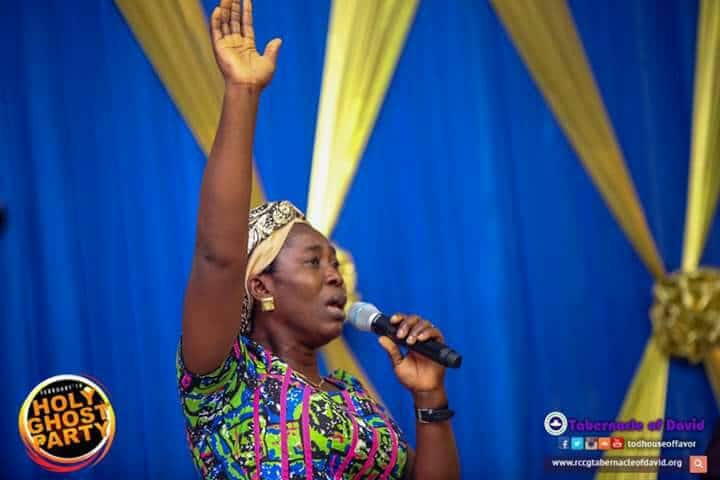 1. Some Men are stepping up and refusing to be labelled irresponsible for saying “Enough”. Some women too, are refusing to stand by and watch their lives fritter away. They all know that there’s no shame in being happy.

2. Some people have actually left their abusive relationships and wondering what took them this long while thanking you for opening their eyes of understanding.

3. Some abusers have gone on their knees, begging for forgiveness from the spouses they turned into punching bags for years and pledging to put an end to their animalistic behaviour. Thank you Osinachi.

4. Some brave young people, have cancelled their upcoming weddings to people who had started abusing them, even before they said, ”I do”. You did it, Osinachi.

5. Others, whose self-confidence had been bashed by years of verbal abuse and emotional torture, are having their self-esteem and courage, reset.

Where Did She Learn It From? Little Girl Shows Off Zazu Virus Dance Moves in Video, Adults Gather Around Her