#OsunDecides: Davido and uncle, Ademola Adeleke break down after their victory at the polls 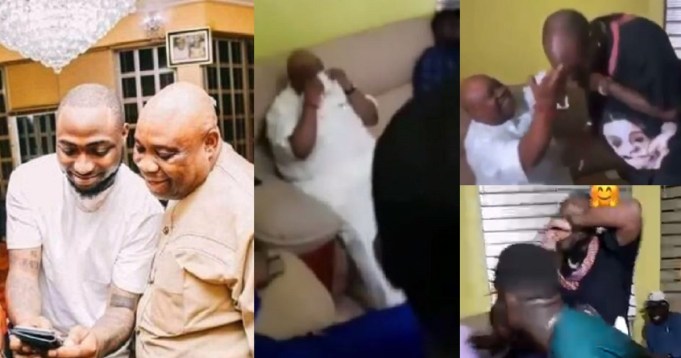 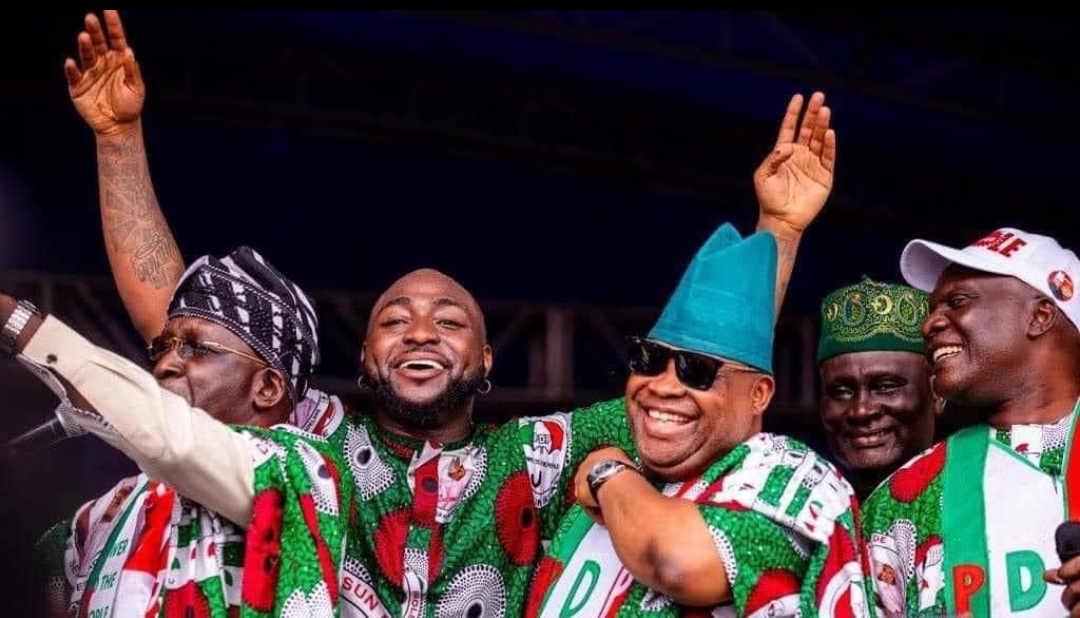 A video making the rounds online captured the emotional moment singer Davido and his uncle broke down in tears celebrating their early victory.

“We did it this time,” an excited Adeleke said, to which Davido responded “yes.” 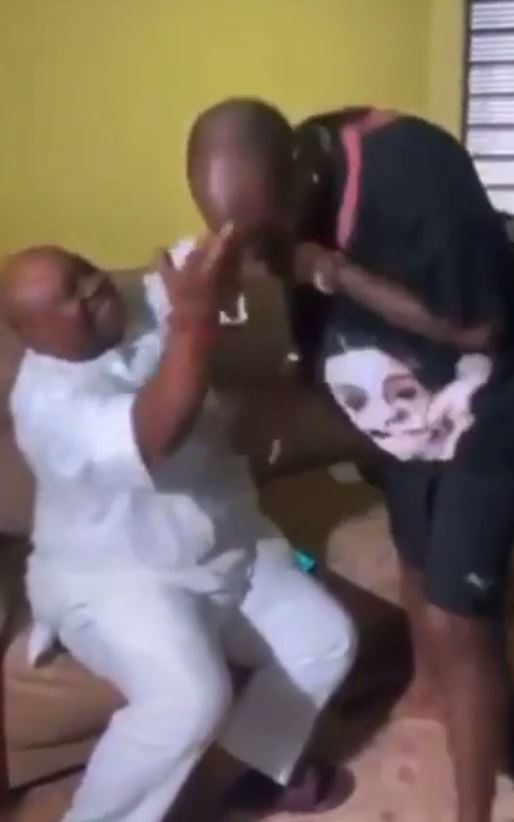 “I have everything, what else do I need to get a man?” – Beautiful lady laments her single status (video)