Oya na: Kiddwaya tells Erica after she stated her intention to get married soon 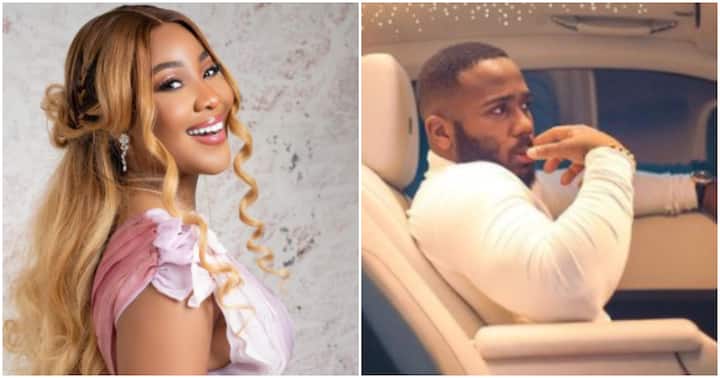 The two reality stars spoke about the possibilities of getting married and it was Erica that started the conversation.

Erica took to her Twitter handle to state that watching the Love is Blind show is making her want to consider getting married:

“Love is blind show makes me want to get married.”

Kidd responded to her that:

“Everyday you want to get married oya na.”

Check out their exchange below:

Social media users have reacted differently to their interesting exchange.

“They still love each other.”

“These ones Lmaoo dem no get Wahala lmao.”

“My absolute faves forever and ever❤️❤️❤️!!! Kidd and Eric, relo or not, ship or not, top two fave all day everyday.”

“Now is not time to crack love jokes What you’re seeing 100 metres away from you might become 5 metres from you. We should pray the war never escalates than the rate it is now.”

I Will Be Jailed for Murder That Day: BBNaija’s Maria Replies Fan Who Insinuated She Suffers Domestic Violence