Regina Daniels Causes A Stir As She Shares New Photos Of Her Cute Son On Instagram, Popular Nollywood actress, Regina Daniels, has shared new photos of her cute son online. The Nollywood actress took to her Instagram page to share photos of herself while she carried her cute son on her lap. The actress was wearing an all-black outfit, and she was all smiles as she put her baby on her lap, and she gave the post an inspiring caption that caught the attention of her Instagram followers. 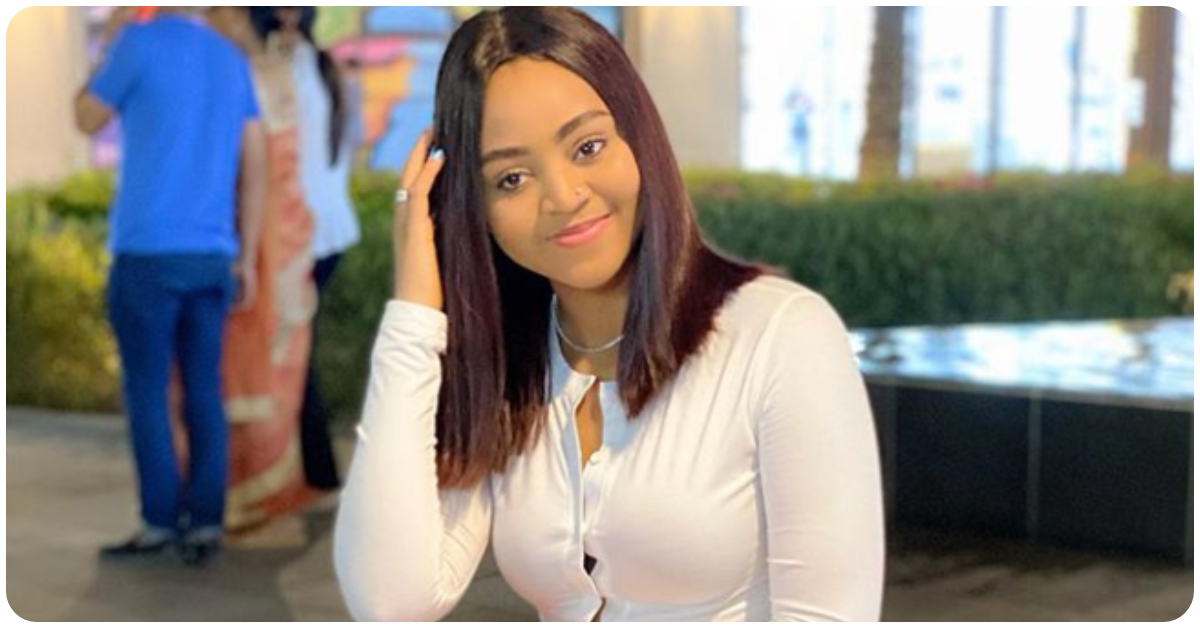 The beautiful actress’s photos with her son attracted the attention of her followers, who were so impressed with how cute her son was. The actress captioned the post, “You will never be criticized by someone who is doing more than you. You will always be criticized by someone doing less. Remember that”. This statement attracted an interesting reaction from her followers, who found the caption as a word of encouragement. Regina Daniels has always been known for sharing photos of her son online, and she did the same on this occasion as she shared a picture of herself and her son in a playful mood as she put him on her lap. Some of her followers were not left out, as they also revealed their admiration for the boy through their comments and reactions. Regina Daniels will be pleased to see people admiring her son, especially her followers who made good comments on her Instagram post.