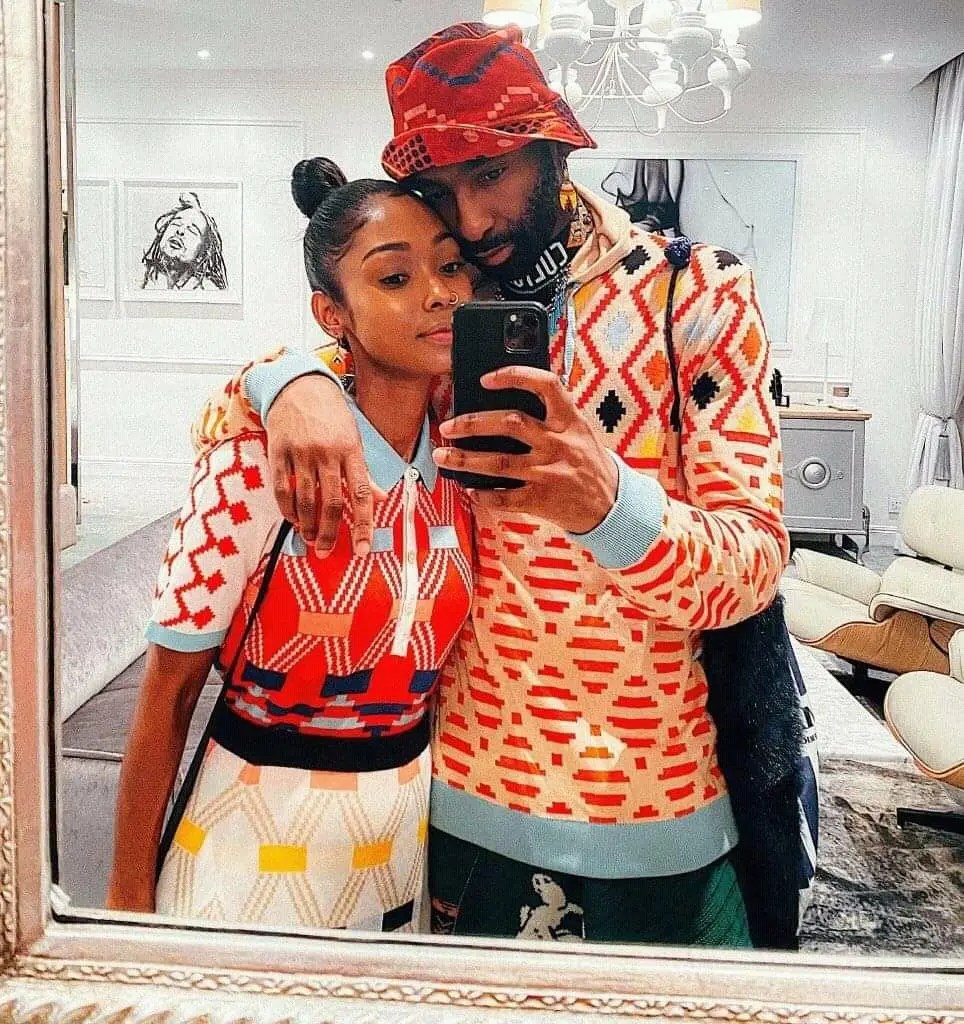 The late rapper’s sister, Shekeina Makhado who is acting as a family spokesperson has spoken to the media revealing that the heartbroken mother of two still hasn’t come to terms with her husband’s death.

“She is inconsolable,” Shekeina added on Bianca’s state and also revealing that their mother is trying to be strong for the family that is still struggling to deal with the loss of Ricky Rick.

Ricky Rick took his life on Wednesday, 23rd of February morning. His friends found him hanging on a rop in his house.

Sources close to the case have also revealed that he was still alive by the time his friends found him, but only died on their way to the hospital. 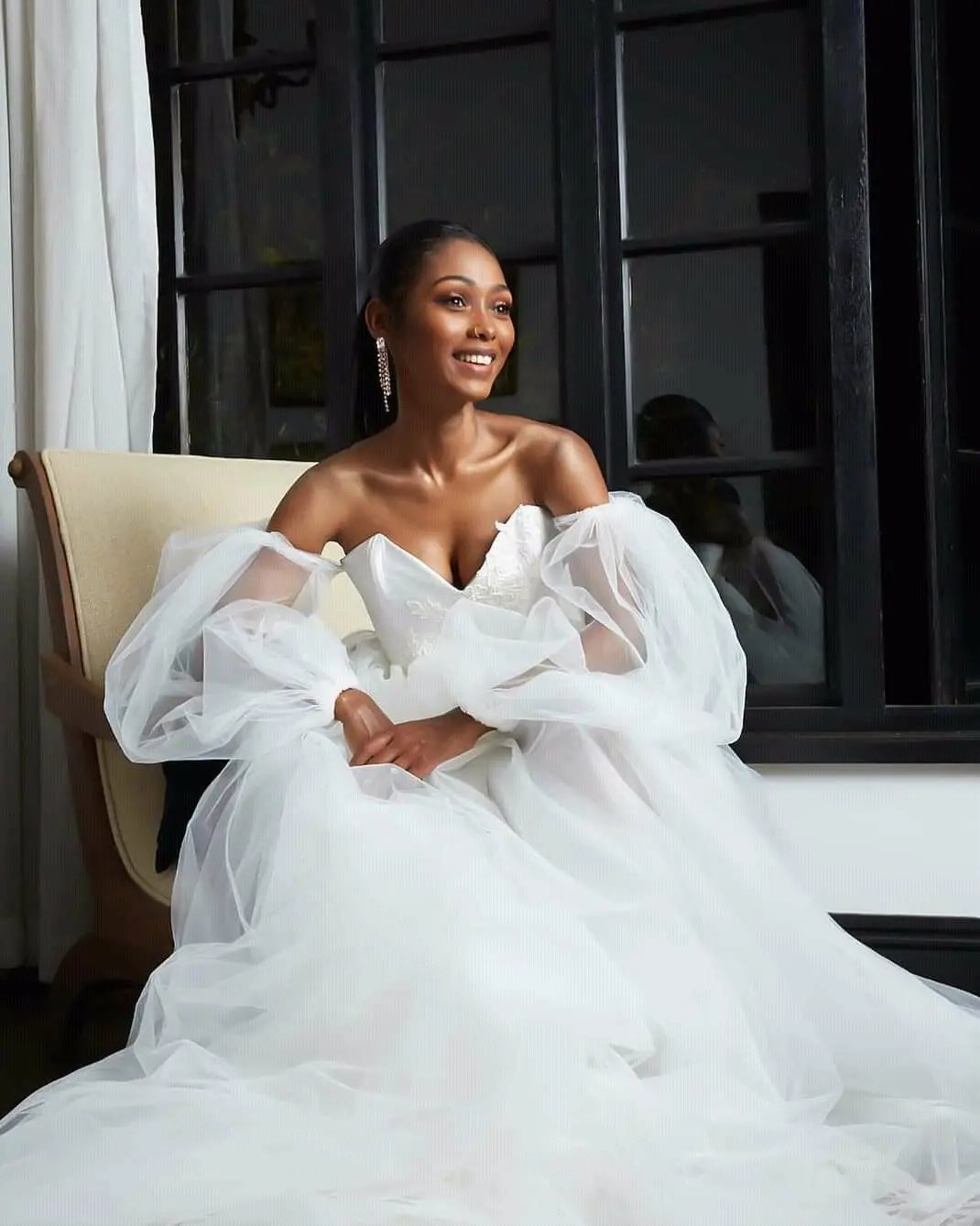 He was just 34 years old by the time of his death.

He met his 30 year old wife Bianca back in 2010. The two had their first daughter Jordan in that same year. 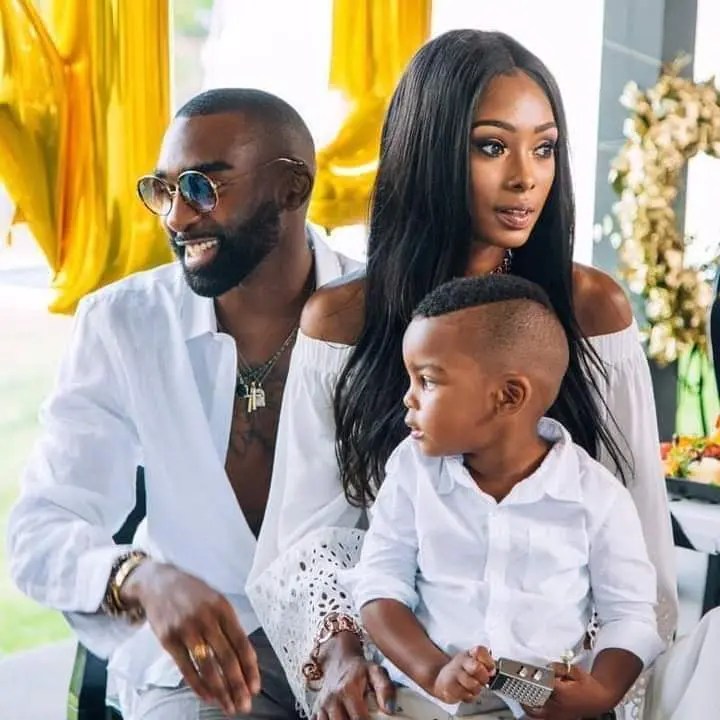 They had their first and last son Malik in the 2014 – the same year they decided to tie their knots in holy matrimony.

Buyers beware: Investors line up to take over Chelsea FC from Abramovic