Beyonce, Rihanna Talk Pass This One: Reactions As BBNaija’s Angel Says She Doesn’t Want to Have Kids, Former Big Brother Naija (BBNaija) housemate, Angel Smith, in a recent Instastory post has disclosed that she doesn’t intend to have kids of her own. 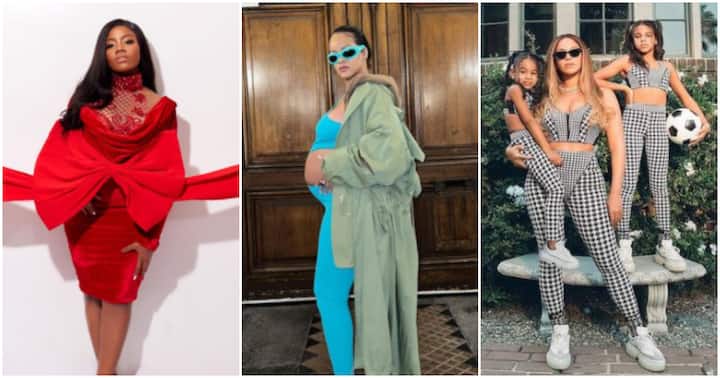 The reality star was forced to talk about her personal choice in reaction to words of prayers and commendations that have been showered on her for an iPhone gift to her mother.

Angel took to her Instastory channel with a meme and wrote:

“Me laughing at everyone saying my children will also take care of me; when I don’t want children.”

“Beyoncé said so too but look at her now.”

“Rihanna talk pass this one.”

“It’s okay. Not everyone is qualified to be a mother. Don’t go and bring problem for others to solve.”

“It’s her choice even we that have the children, sometimes when the stress is too much, deep down we are like”God what is all this now.”

“And that’s also okay! Her life,her choice! Mary J blige also said she doesn’t want to have kids cos she never wants to have to tend to them.”

“It’s better to stay childless than bring an innocent child into this world without proper upbringing.”

Another 10 years to be faithful: Annie tells 2baba to vow he won’t cheat anymore