3 People Whose School Fees Were Paid by Strangers, a Kid Got Wad of Naira Notes at Construction Site, There are angels among us who do not have wings. Their presence is known through their kind acts. In recent times, people who had encountered them got big relief. 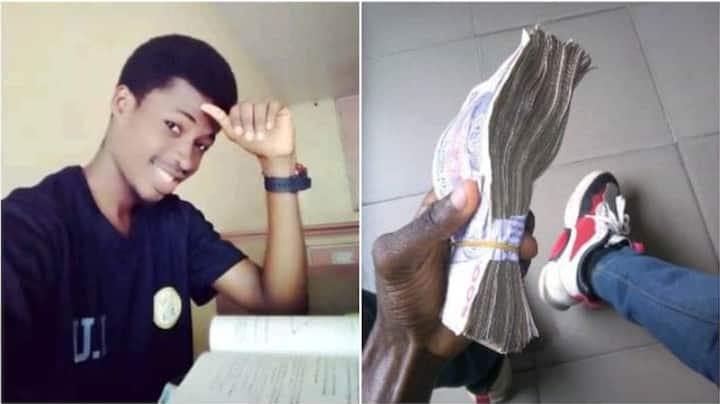 Paying school fees could be hard for people going through a tough time. Kind people have in their own little way solved that for some.

In this report, we will be looking at three times people’s school fees were paid by complete strangers. One of the beneficiaries did not even get to meet his benefactor. She refused to reveal herself.

A young boy was working at a site as a labourer when a man walked up to him and handed him a bundle of naira notes. 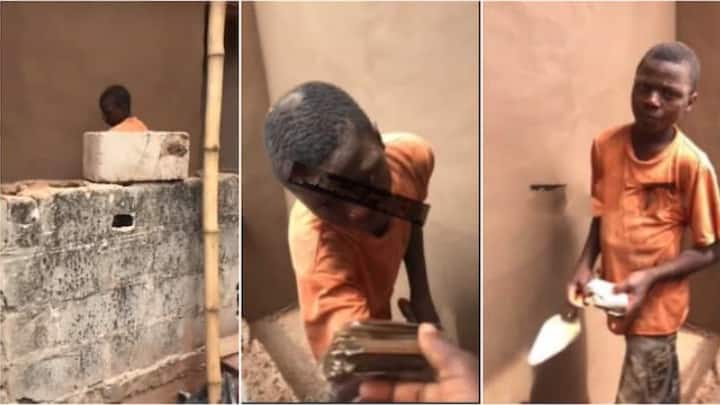 After giving him the money, he told the kid that it is N30,000 and he should use it to pay for his education.

The kid was moved beyond words to even say anything. The stranger also called the attention of another kid and said he would be helping him.

A University of Ibadan (UI) student, James Okpara, who believed so much in God gave out his salary to help his mother and others got a bigger surprise.

Just before the deadline for the payment of his school fees, a stranger gave him N50,000 which was even more than double the N25,000 salary he gifted out.

3. She did not ask for my name

A young man, Efo Korku Mawutor, said he could not pursue his journalism education even when he got admission in 2015 and 2016 because of a lack of funds.

The man revealed that while he was growing up, he had to work hard to pay for his secondary school education. 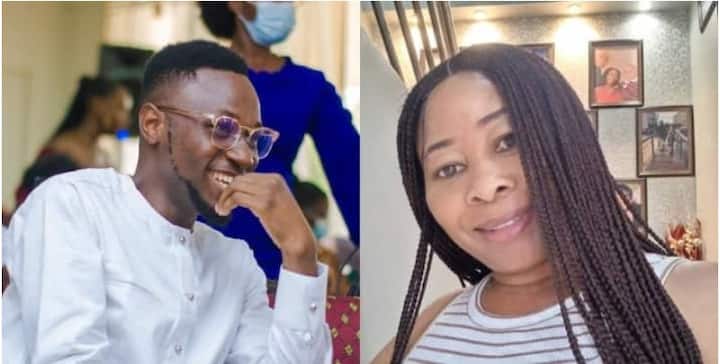 One thing that amazed him was that the lady who paid for his school fees never even knew his name.

How you could help

If paying one school’s fees is bigger than your finance, there are other ways you could put a smile on students’ faces. Ask them what they lack in school.

Buying some writing materials for a secondary school student or some foodstuffs for an undergraduate will go a long way.

Junior Pope, others gush over actor’s son as he speaks Igbo fluently in school