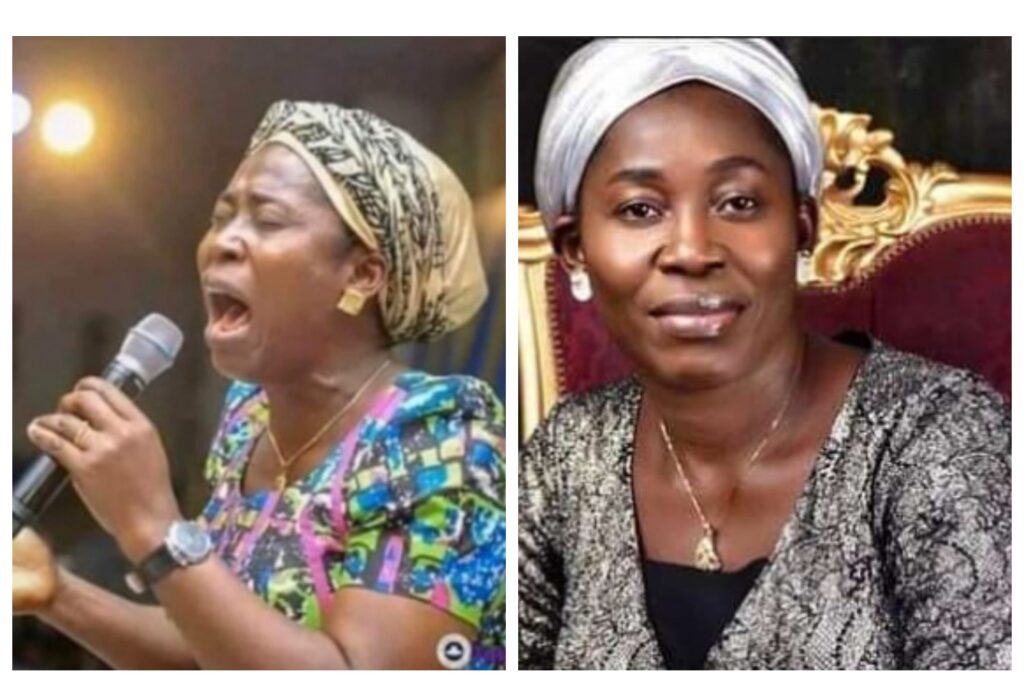 It was earlier reported that the Ekwueme singer breathed her last on Friday, April 8 in a hospital in Abuja where she had been on life support for the past two months. However, the nature of her ailment was undisclosed. 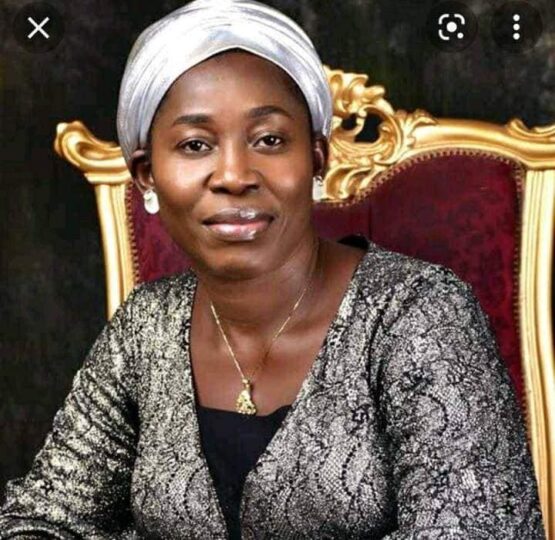 Taking to Facebook, the friend of the deceased simply identified as Gold Martins alleged that the singer was in an abusive marriage.

“While praying last night, all I was praying for was for God to touch the heart of people around her. Let them come out and speak. That woman personally told someone I know what she was passing through in the hands of that her husband. According to her “if not for the church and what people will say, I would have left this marriage”
Even in their presence when that man called her, he was calling her names like “steeewpid” and “fuuuuul*ish”

If minister Osinachi could tell a total stranger her story, how much more her church? Do you want me to believe that her church and pastor didn’t know what this woman was passing through?
Can they come out and swear that they are ignorant of the fact that she was living with her enemy?
What did they do to help her?

The church has failed us 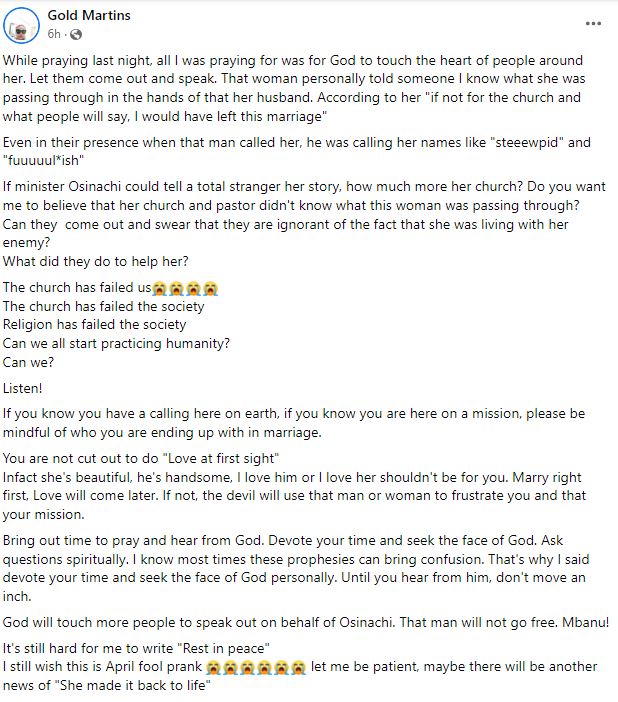 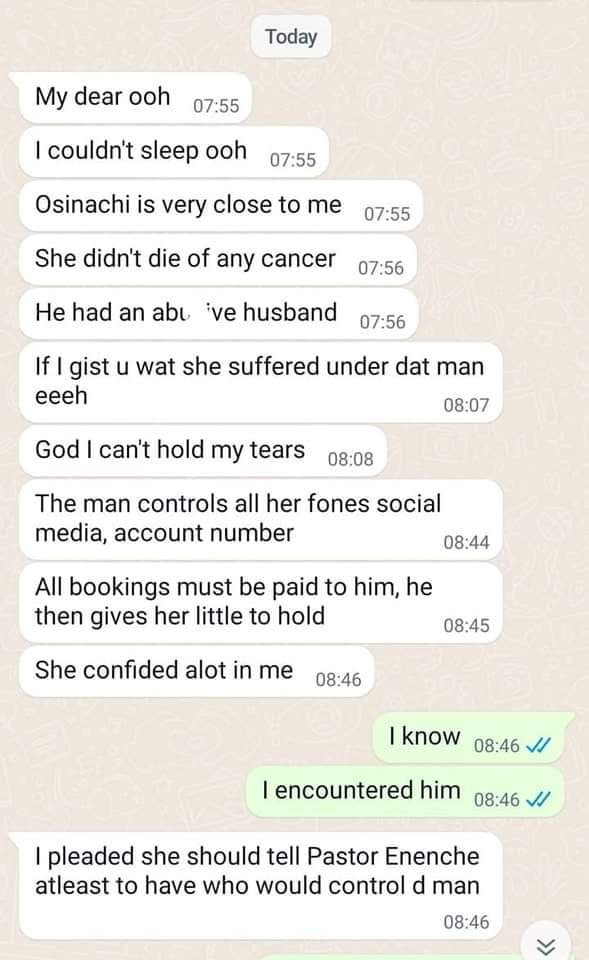 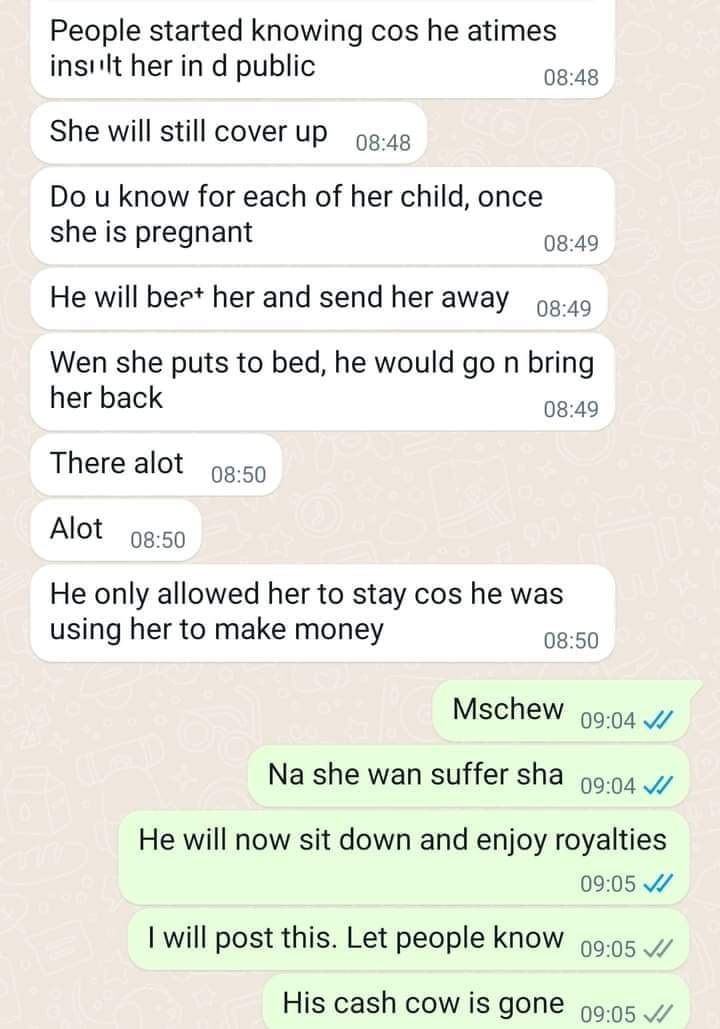