She has always been on her lane: Nigerians hail 2Baba’s third baby mama Sunmbo 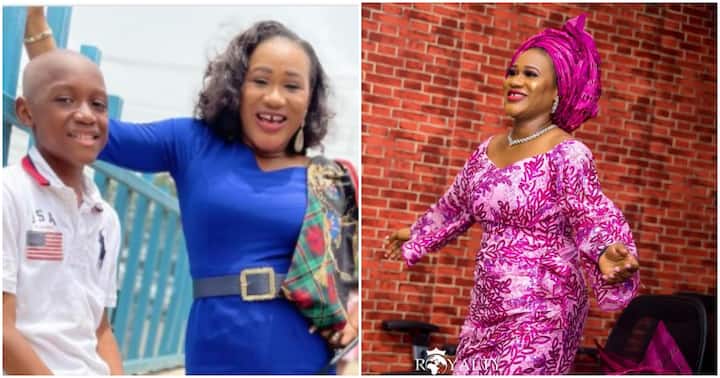 This comes as Annie, over the weekend, stressed that she was the first to meet 2Baba, but her first daughter is his 5th child. Reacting to Annie’s statement, Pero shared a video of her and the kids she had for the veteran singer as she said she was unbeatable.

“In all this Tuface brouhaha, people forget he has a third baby mama and two sons from her yet she doesn’t get involved in all these dramas that the Pero one always inserts herself in. Most people don’t even know her.”

Nigerians have since taken to the comment section to hail Sunmbo Adeoye.

“Even before sambo got married , she has always been on her lane and business…..make una leave her alone . She’s cool with Annie and allows her kids visit.”

“Pls leave Mrs. Sumbo alone, that woman has always been in her lane minding her business, don’t drag her into this drama. Leave her with her privacy abeg.”

“You’ll need to respect this woman, as she respects herself.”

“But Pero was also on her lane, minding her business and raising her 4 children in faraway America when she was called out in this brouhaha. Why are people blaming her for responding?”