Maria became the trending figure in the house recently after viewers noticed a sudden change in her facial expression after Niyi said he is married already. 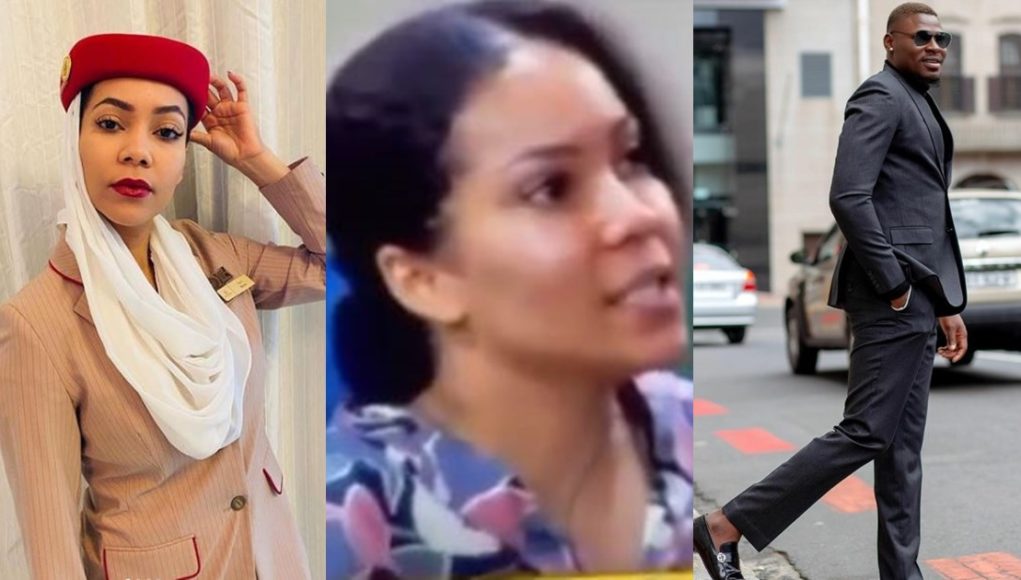 Niyi disclosed this during the interactive session that was initiated by the housemates in order to know each other better.

Maria, who was initially smiling at Niyi as he began to speak immediately switched to a frowning and awkward face after Niyi said he already has a spouse. 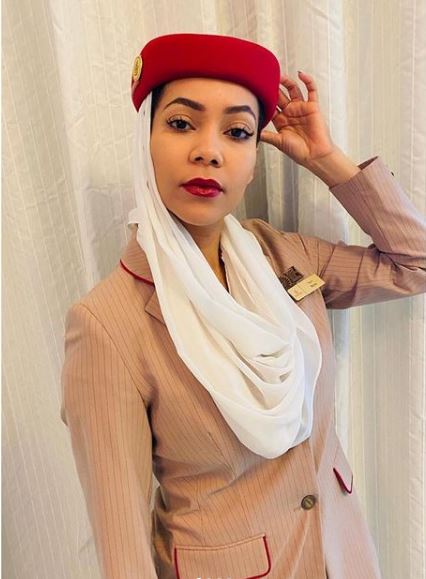 This however stirred up reactions on social media as people began to assume that Maria initially had an eye for Niyi, but her hopes seem to have hit the rock with this statement. 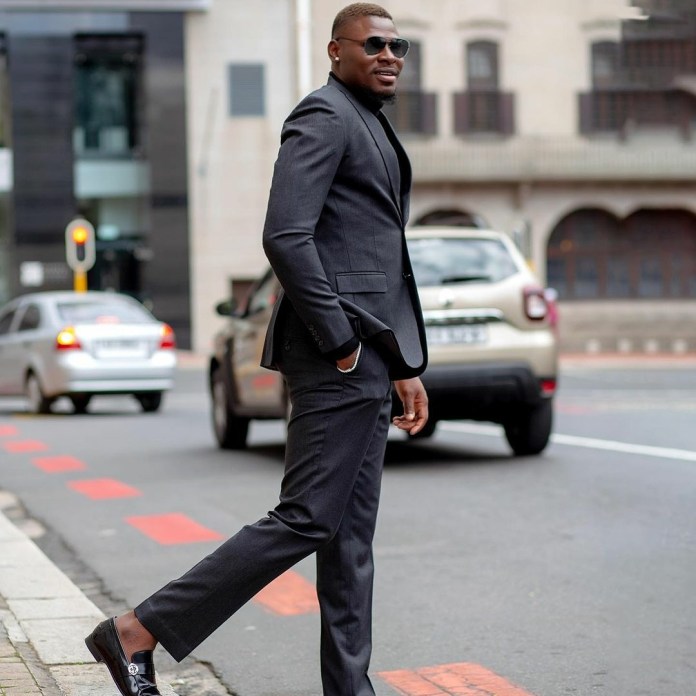 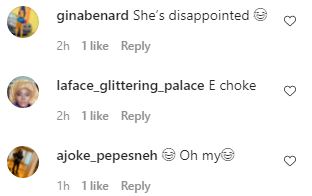