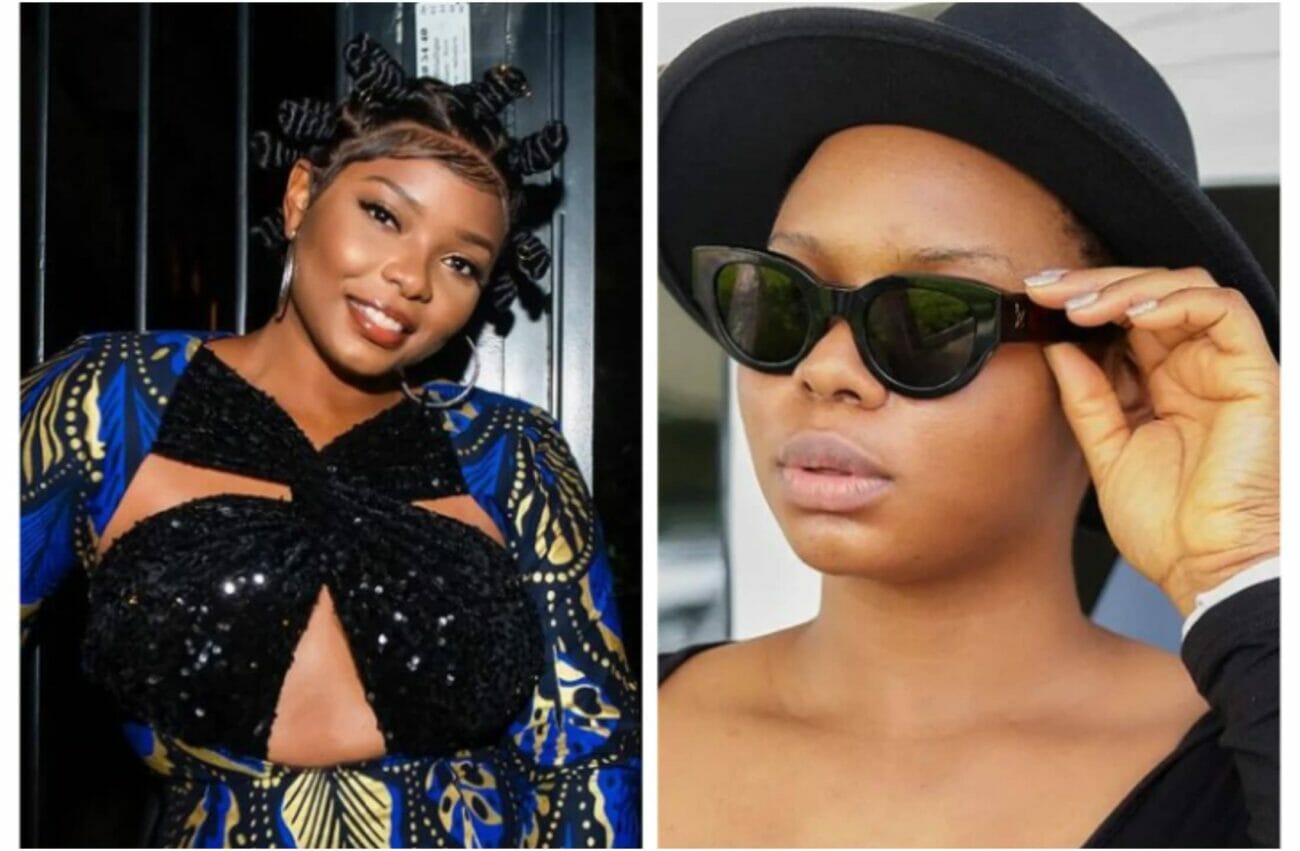 Nigerian singer Yemi Alade has revealed how she was robbed over the weekend in Abidjan, Cote d’Ivoire where she went to perform.

NArrating how the robbery incident took place, Yemi Alade via Instagram on Monday lamented how thieves got into her hotel room ransacked her belongings, and stole all the money they could find.

She wrote: “A few minutes after I left my room, some unknown people decided to go through my things and steal: all the money they could find, Very good.”

Alade had attended and performed at the Creative Africa Nexus Weekend days back.

She recently traveled to Côte d’Ivoire for the Creative Africa Nexus Weekend (CANEX WKND), a 3-day gathering of creatives from Africa and the Diaspora.

The event hosted by the African Export-Import Bank (Afreximbank), the African Union, and the Government of Côte d’Ivoire serve as a prelude to the next Creative Africa Nexus (CANEX) Summit at IATF2023.

But responding to well-wishers’ concerns, Alade noted “they are investigating, looking through cameras and all but she knows the money is all gone by now.

“The suspects are all denying,” she retorted while shaking her head.

Alade is a Nigerian Afropop singer, songwriter, actress, and activist.

She won the Peak Talent Show in 2009 after which she signed to Effyzzie Music Group, and had a hit with her single “Johnny” in 2014. Since then Yemi has gained prominence in the music industry and considered one of the biggest artists in Africa.

Following the releases of her albums King of Queens and Mama Africa with huge commercial success recorded for both albums, she embarked on world tours consecutively.