“So this man sabi better thing” – Reactions as Kenneth Aguba reveals virginity and others as his conditions for marriage,Former homeless, veteran Nollywood actor, Kenneth Aguba has revealed the sort of lady he wants. 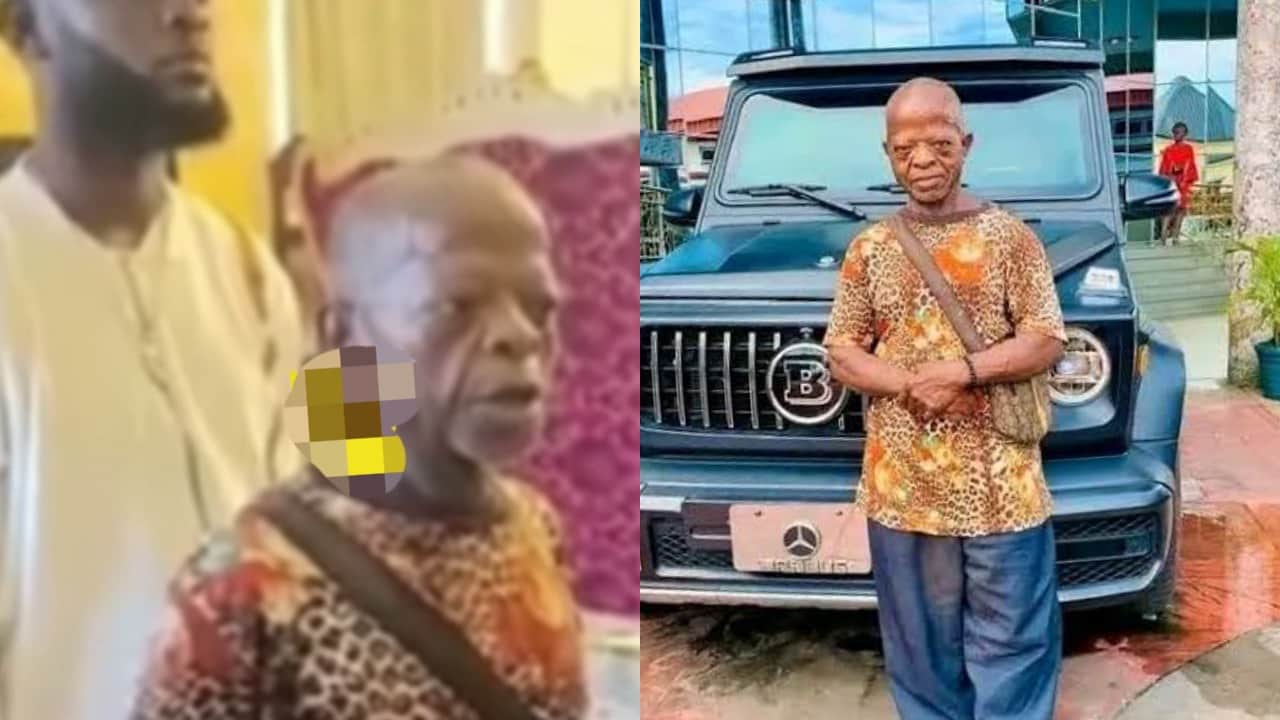 Recall that the actor, who was previously living like a tramp in destitution was taken in by the popular cleric, apostle Chinyere Chibuzor. 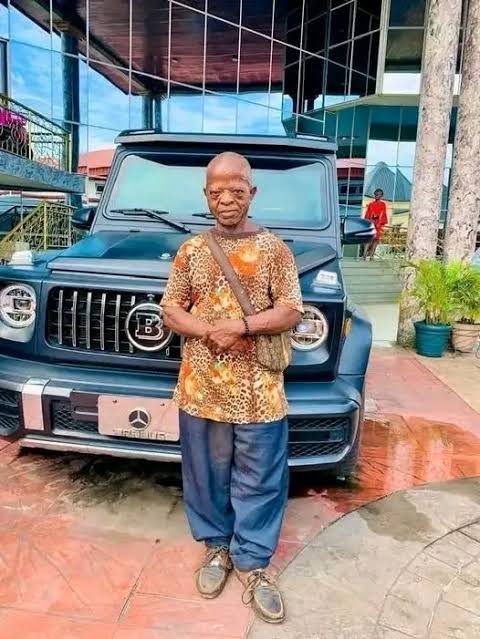 The apostle had given him a house and vowed to ensure that he married him a wife.

A horde of interested Nigerian ladies have applied, with some making videos of themselves declaring undying love for the man.

He has finally revealed the qualities that must be possessed by anyone he would marry.

According to Kenneth Aguba, he must marry a virgin and not just that – the virgin, he says, must be an Israeli.

Watch him speak below: