Mzansi Is not happy with the recent pictures of former SkeemSaam actor Cornet Mamabolo after he was seen with afro. His fans is left disappointed after spotted him with afro in his heard. 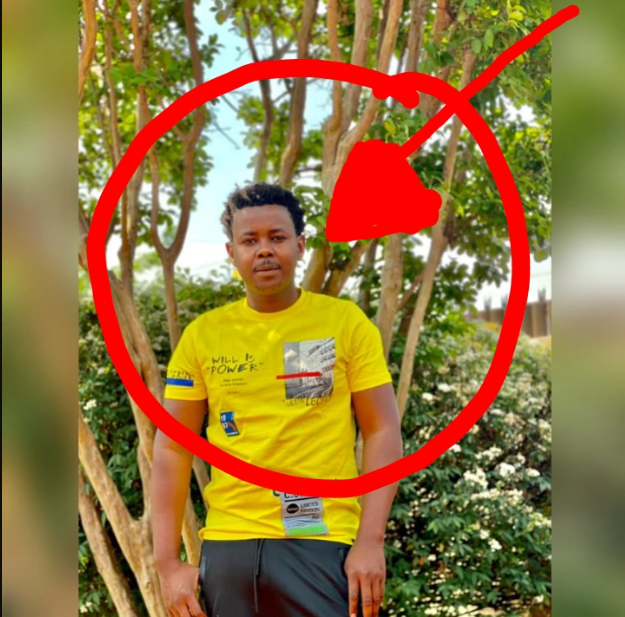 The actor recently took it to his social media page where he posted a picture of himself wearing a green t-shirt. His fans could not help but to notice that he has also now left his air to grow. Mzansi were not impressed as many to his comment box t9 say that he now gates water.

Some of his fans and followers also went to the comments box where they left heartfelt messages to him after not being seen in tv. Apparently Cornet Mamabolo is one of the best actor that Mzansi still wish to see in television.

Actor Cornet Mamabolo was born in 1991 and he is currently 31 years old. SkeemSaam fans were left heartbroken after hearing that her is leaving SkeemSaam to focus on his insurance business. The actor has been in SkeemSaam for more than 10 years and it was hard saying goodbye.

Cornet Mamabolo is young businessman who now runs his own insurance company which is called Digni financial services. The company deals with funeral policies, underwriting, employee benefits and many more to name few.

Cornet started with his studied for a BA in Dramatic Arts at the University of Witwatersrand. He has not completed the qualifications but had to pursue other career choice. The actor has once mentioned that he started acting since he was in grade 10 but ever thought as one or his passion.