Thanks for being a good friend: MC Oluomo’s ex Ehi sends him birthday wishes 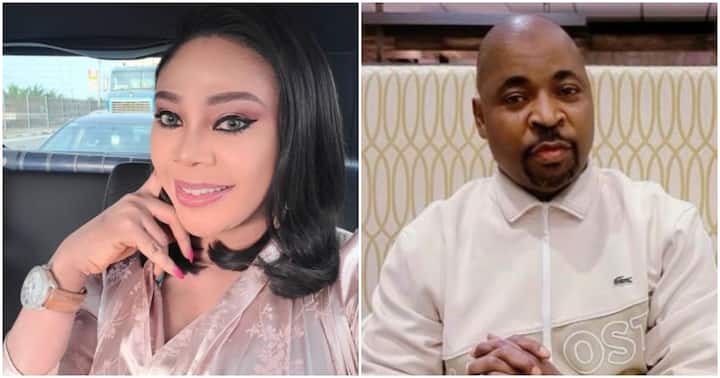 Just like many who have celebrated him, his former girlfriend who is an interior decorator, Ehi Ogbebor sent him good wishes.

Ehi took to her Instagram story channel with a photo of Oluomo and showered prayers on him. She thanked him for being a good man and friend.

Ehi also urged her former lover to keep his good heart as the world will adjust.

“I have one ex that will forever be my friend.”

“Ehi is obviously a good woman.”

“If the EX was a good friend and despite the fact that the relationship didn’t work out, there’s nothing wrong in wishing him a happy birthday. And she was clear with her writeups to avoid misunderstanding from Online reader.”

“Nothing dey there … Ex doesn’t automatically mean enemy na. Many exes have become great friends and business partners too.”

Man praises God as he showcases his 7-year-old quadruplets

From N1500 to N20k: Nigerians reveal how much they’re willing to pay for asoebi