“The way I love my husband is the same way I love all his 7 kids” – 2Baba’s wife, Annie Idibia

Annie Idibia, Nollywood actress and wife of singer 2Baba, has expressed her undying love for her husband and his seven children. 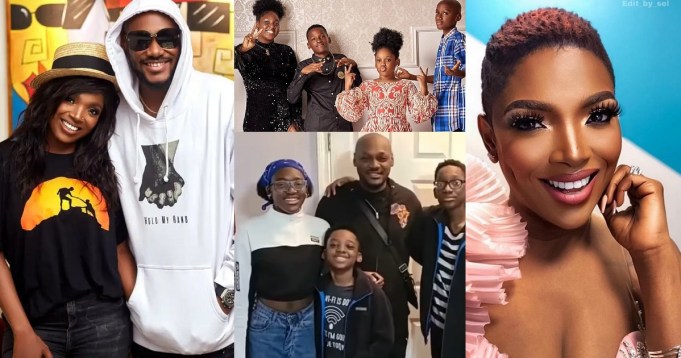 The mother of two, in a social media post addressing critics, noted that the way she loves her husband, 2Baba, is the same way she loves all “their” seven children.

This comes after viral reports alleged that she unfollowed 2Baba on Instagram amid his reunion with his baby mama, Pero, and her children in the US. 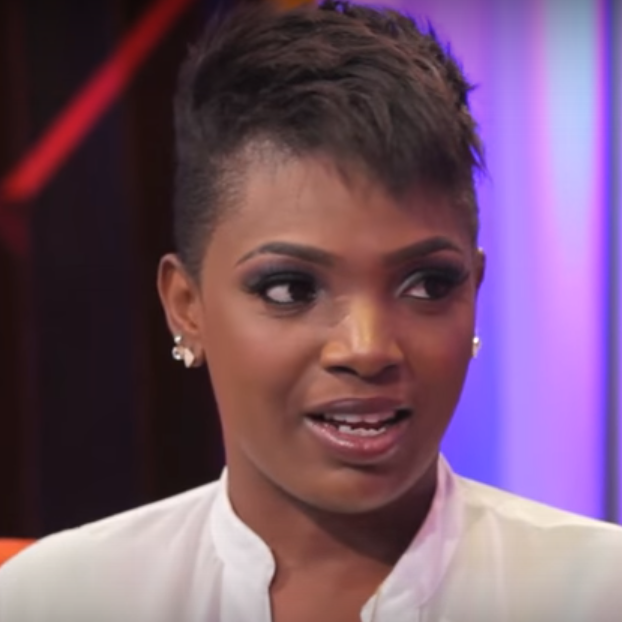 Reacting to the claim, the actress stated that she didn’t at anytime unfollow her husband. According to her, a glitch on Instagram had caused the unfollowing, which led to the rumors that there was a rift between them. 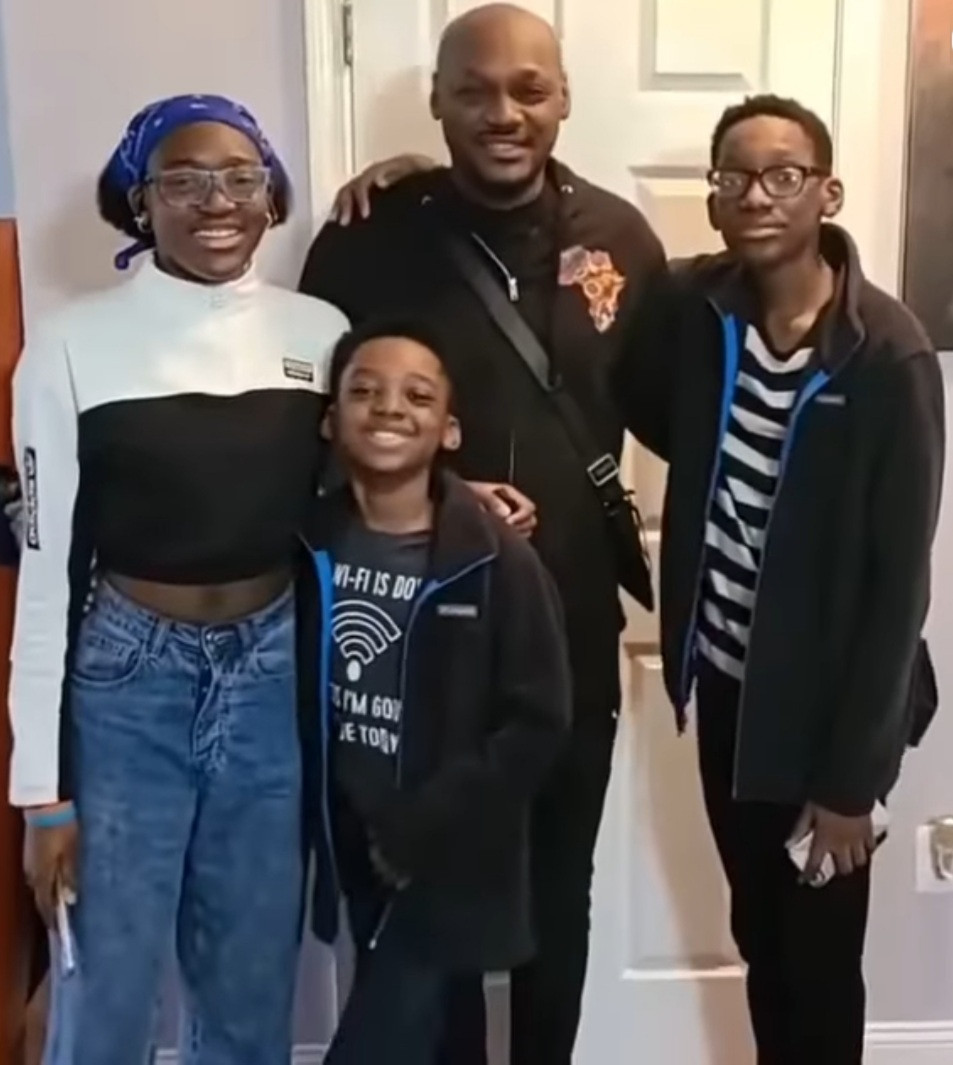 Addressing those critics and those spreading rumours about her family, Annie wrote,

“Stupid dumbass bloggers! Our kids na dem go take care of us when we are old and weak! Abeg make una no start to dey cause conflicts wey no dey between all my seven kids! Yes, seven of them, whether una like am or not! All seven kids. Just stop already with the lies n slandering!”

Ghanaian actress glams up for her birthday, dons gorgeous dress in new photos