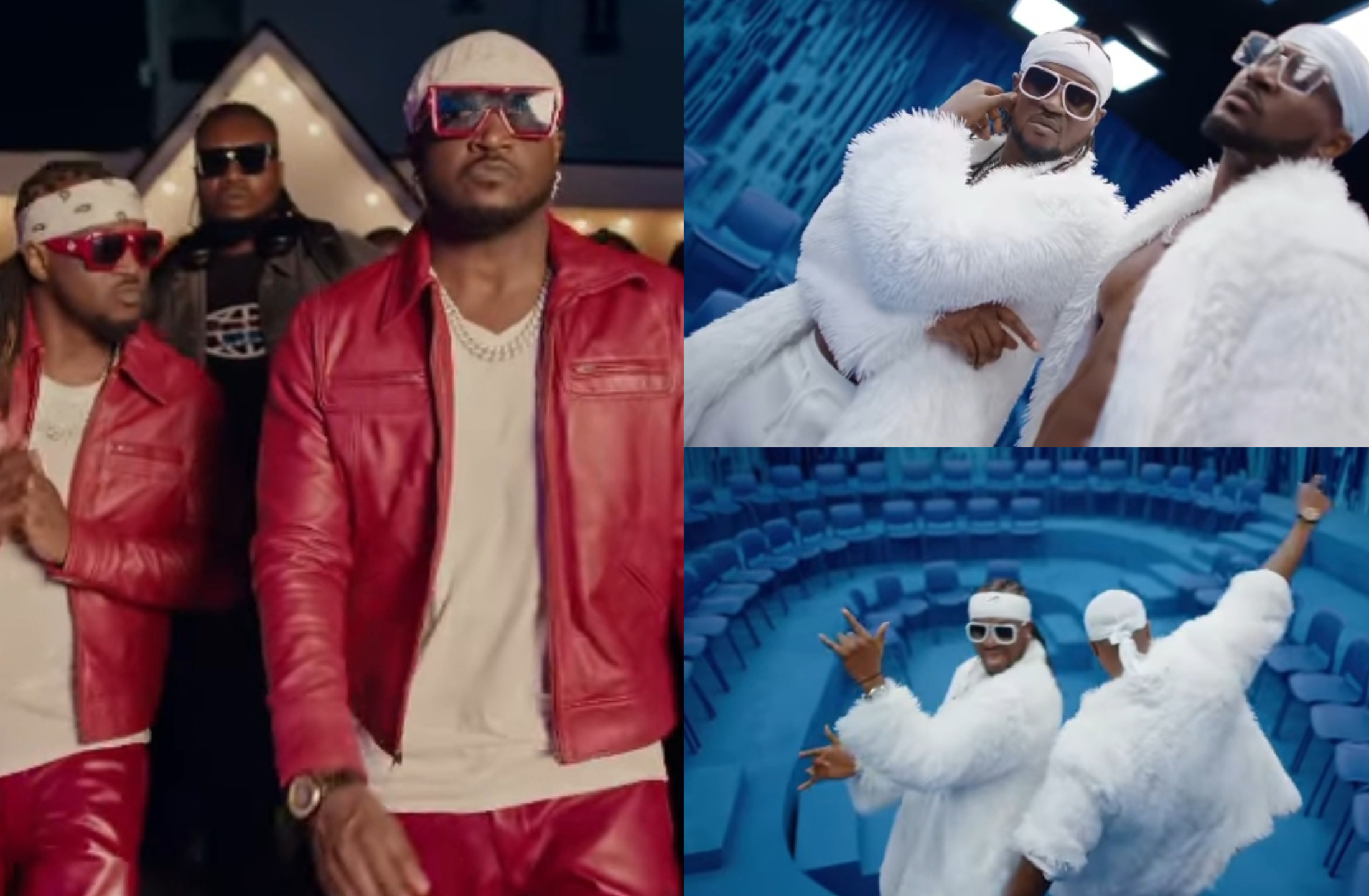 Since reuniting last year, 2021, Psquare have been hitting stages across the globe performing with their old songs.

Taking the music industry by storm, Psquare which comprises of twin brothers Peter Okoye and Paul Okoye, are ready to top chart with their latest single.

This would be their first song since reconciling. The last time they hit the studio or worked together was in 2017 when they released ‘Away’ and ‘Nobody Ugly’ videos.

Paul Okoye alias Rudeboy dropped a snippet from their music video which made their fans and lovers ecstatic.

“Out now!! Link in my bio, enjoy and share with your love ones”.

iam_stanleyscofied : If you have been waiting for this since 2017 hit the like button, welcome back Psquare

stitchesbysorm : Finally! How we waited for this! It’s a banger

pascalrapito : Psquare is actually in a class of their own. They are the only artists that have never released any bad son, as in from “senorita” in to 2000 to “Bank alert” in 2016. Their album are comprises of hits. Never a bad song. We commot cap for una. Weldon to yet another masterpiece

we recall Psquare, had squashed all-beef rumours as they linked up in Paris, France, for their musical tour.

The defunct Psquare reconciled after many years of separation over reasons not disclosed to the public.

The duo reconciled late last year to the delight of their fans, who had expected them to come back together.

Moving on, Psquare were spotted in Paris having a lovely time ahead of their Psquare world tour.

“still Obidient 💯 from Paris 🇫🇷 with love ✊🏾 we no de give shishi” Rude boy wrote on Instagram”. 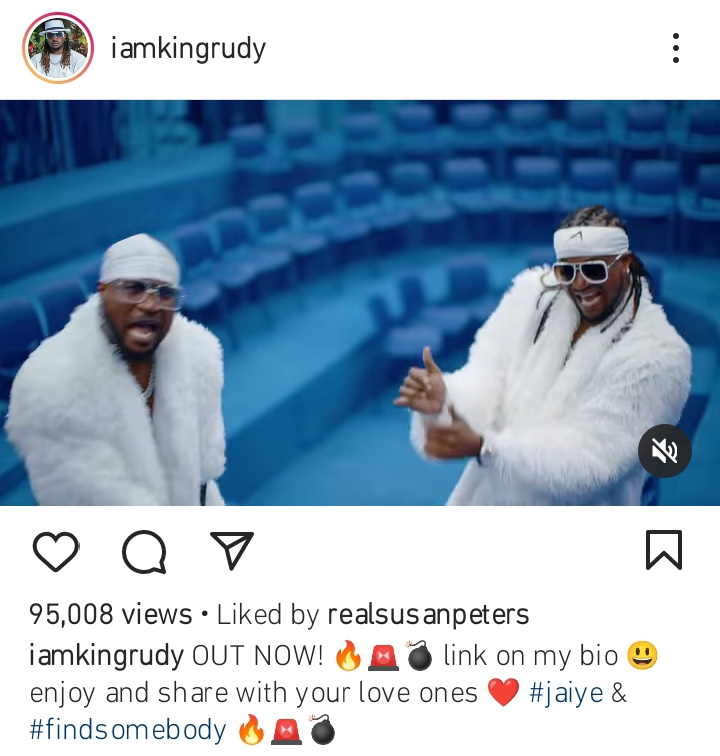