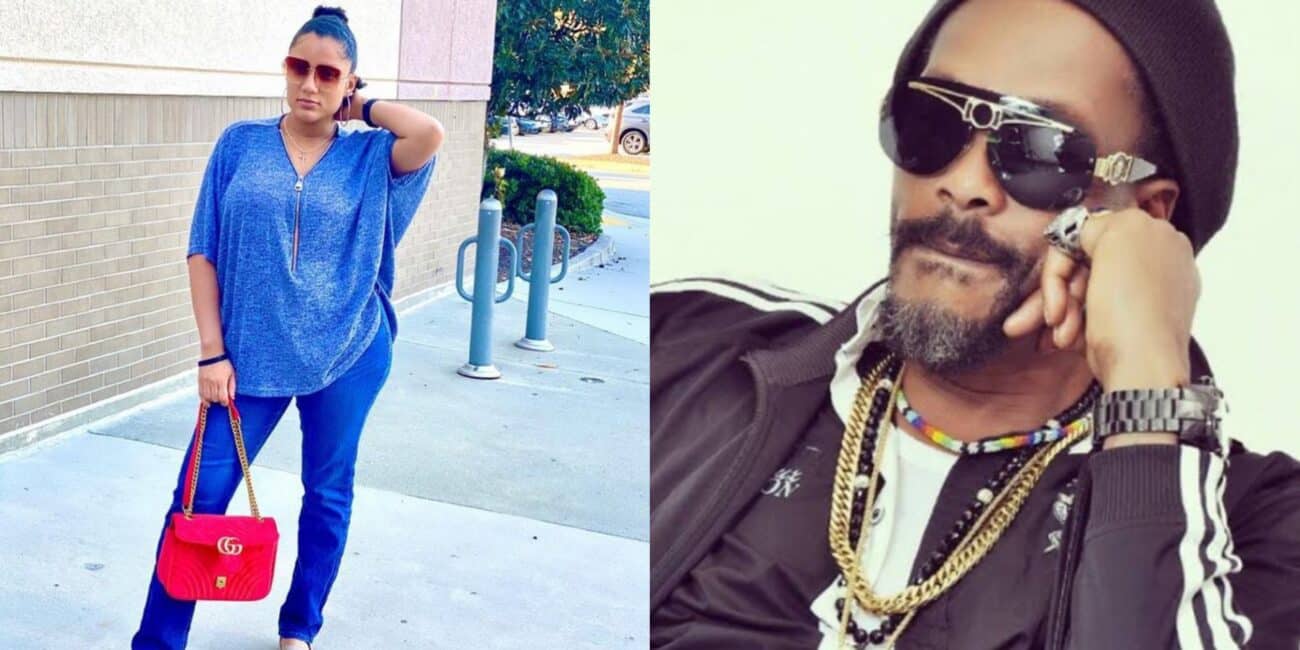 Kemi Filani reported that the legendary actor made headlines for a week after a disturbing video of him surfaced online.

She, called out the hypocrisy of how celebrities flaunt their wealth, but are unwilling to help their embattled colleagues.

Gifty Powers noted how people sacrifice their souls just to show off on social media and make the youngsters feel that their efforts has been nothing.

She pointed out how many of the so-called billionaire’s daughters and fathers, those married to politicians and others have failed to support him.

“It’s funny the so-called celebrities post their luxuries on their page, yet they can’t afford to contribute something on behalf of Hanks Anuku.

The so-called multi-billionaire daughters and fathers, the ones married to upcoming politicians, the actresses who sleep with politicians, the actors who do the yahoo, the singers, the musicians… It’s a shame y’all can’t come out to support a colleague who is running madly on the streets.

Well, it’s the world we live in. People sacrifice their souls, just to show off on social media and make the youngsters feel that their efforts has been for nothing.

And after hanging their dirty undies outside, they come on their page and write “with God all things are possible”….small girl big God”….”we thank God for it all” as their caption…

Recall that a week ago, Hanks Anuku topped headlines when a video of him roaming the streets surfaced online.

In the video, the actor was seen mentally unstable, roaming the streets looking tattered.

However, breaking his silence, the actor refuted all claims as he stated that he is perfectly healthy.

According to him, those photos and videos which hit the net, were from movie scenes.

Hank warned the rumours peddlers to stop ruining his reputation.

In his final message to them, he prayed for the Holyspirit to forgive them.

“Stop writing crab about me and leave me alone. If they want to act a movie and they need help, come to me. I have been on set and those using those pictures are trying to ruin my image. May the Holyspirit forgive you. We shall hook up pretty soon”.

Hank Anuku’s colleagues, however, stated otherwise about his health.

Actress, Adanma Luke faulted Shan George, who came out to refute the claims that he is mentally unstable.

She told her and others to stop with the lies, knowing fully well the truth about him.

Adanma confirmed that the actor isn’t okay and should be allowed to get help.

She noted how the actress would have gotten help for Hank if he was her blood.

Iheme Nancy also revealed that she had been trying to keep calm and mind her business since the news broke out, but her conscience wouldn’t let her be.

Like Adanma, Iheme slammed Shan for covering it up, rather than helping him get help.

She confirmed that his condition isn’t a secret to most Asaba resident and actors as many have seen him in different odd locations at old hours.

Iheme recounted an encounter she had with him at a restaurant where he almost beat me up for no reason.