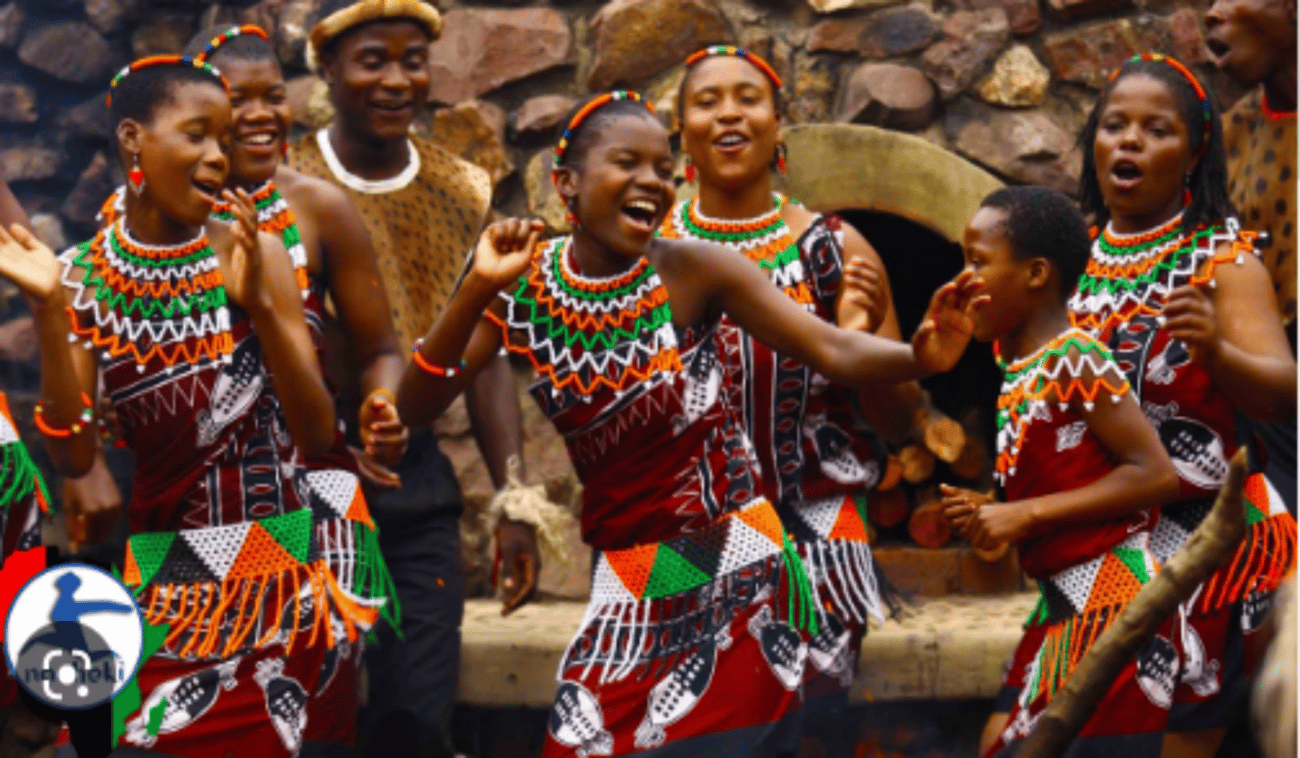 Traditional African Dances that embody the essence of the continent’s rich cultures:

The majority of African cultures have long practiced the art of choreography or expressiveness via dance. Various ceremonial or social occasions call for distinct dance forms from various ethnic groups. Accordingly, modern African dances can be classified as either ritual (religious), ceremonial, or griotic (storytelling).

These dances draw a lot of attention because they are typically performed at cultural events. African youth enjoy street dancing, which is an evolution of the continent’s traditional dancing over time.

Traditional African dances have endured for a reason; they are engaging, effective means of imparting moral and social values, commemorating significant occasions and life milestones, performing oral history and other recitations, and fostering spiritual experiences. Traditional African dances, however, accomplish much more than that. They take us from the material to the spiritual, serving as a means of expression in the absence of words. For instance, we can dance to express the indescribable joy we feel when a child is born or when a loved one accepts our invitation to travel through life with us.

Cultural values are also embodied in traditional African dance. Additionally, the choreography of each dance tells a narrative that is expressed in a way that it can be passed down through the generations. There is frequently a designated person who designs the moves and teaches them to those in the culture to ensure the integrity of a culture as expressed through dance so that cultural traditions and values can be accurately passed down to future generations.

These authentic African dances are so entertaining! Browse over them below:

This “Acrobatic Dance” from Eastern Nigeria features numerous leaps and jumps as well as intricate footwork.

The Adamu dance from East Africa

This Maasai jumping dance is typically done as part of the warriors’ coming-of-age ritual. The warriors form a circle, and one or two of them will enter the center and begin jumping. To match the height of the jump, group members will raise the pitch of their voices.

The Guro people of central Ivory Coast perform the Zaouli, which is a traditional dance. The Zaouli mask, which is used in the dance, was allegedly inspired by a girl named “Djela Lou Zaouli” and was made in the 1950s. Each mask, however, might have its own unique symbolic background.

Three traditional figures from the Casamance, Senegal-based Diola people’s mythology are the Kumpo, Samay, and Niasse.

A cultural festival is organized several times a year, and the Samay encourages the villagers to attend.

The Kumpo is depicted in this video on the Africa Travel Centre YouTube channel with a stick on his head and an outfit made completely of palm fronds. A colored flag is fastened to the stick just before this really energizing dance. In this costume, the unstoppable Kumpo dances for hours while he converses with the audience through an interpreter in a mysterious language.

This complex traditional African dance is considered one of the most technical dance forms in Ethiopia. It involves rolling the shoulder blades, bouncing the shoulder and contracting the chest.

Northwestern Libya hosts the Ghadames Cultural Festival every October, where you can witness a magnificent Tuareg dancing performance. The three-day festival features many foods made with dates and honors the date harvest.