“Triplets are sure” Cubana Chief Priest prays for Davido and Chioma 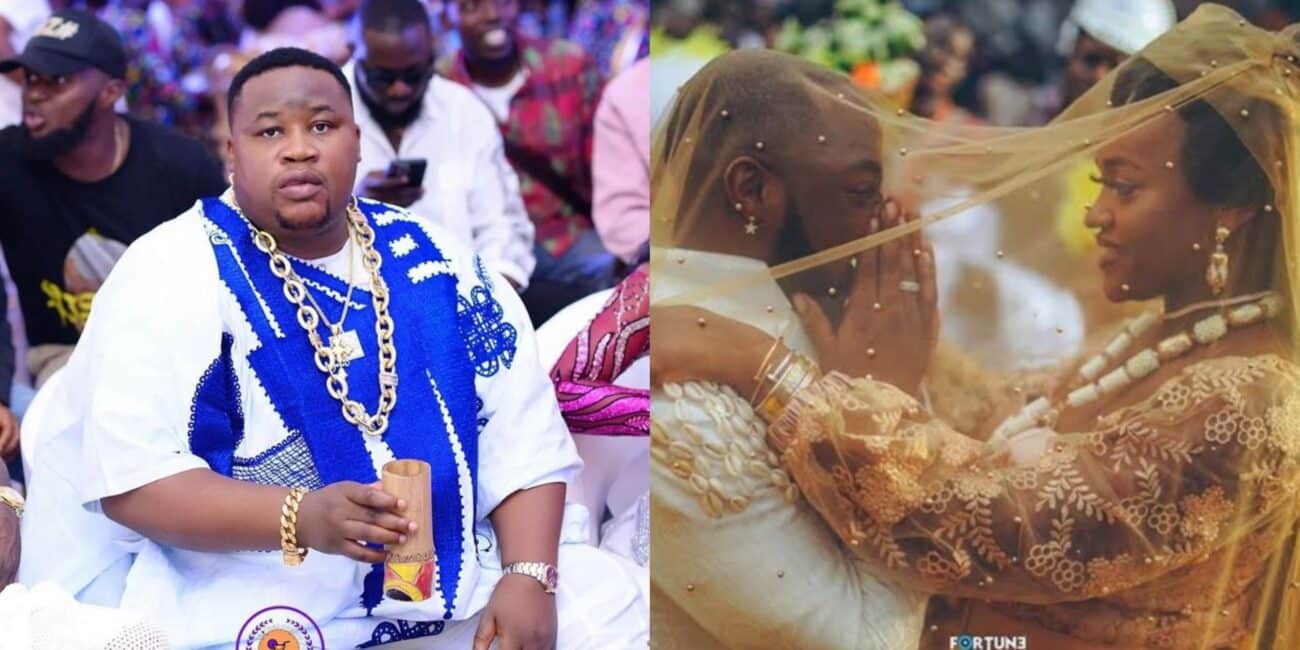 Celebrity bar man and socialite, Cubana Chief Priest has prayed for triplets for Davido and Chioma.

Since the couple lost their son, Ifeanyi on October 31st, 2022, many have been praying for twins or triplets for the couple.

Joining them, Cubana took to his Instagram page late Sunday night to offer prayers to the couple.

Noting how their steps are guided by Jehovah, he prayed for God to fix them.

Assuring them of a stringer comeback, he affirmed that triplets are sure for the beloved couple.

“Our steps are guided by Jehovah @davido @thechefchi God must fix us. God is our only backup. We stand strong with you guys and we are coming out of this together. Our triplets are sure. Loading %….So help us God Amen @tobiadegboyega. Forever”.

Pastor Tobi Adegboyega and his music ministers had specially honored singer, Davido with a remix of his song.

It is no longer news that Ifeanyi Adeleke, the first son of the singer is dead.

In honor of Davido and to show their love to him, the pastor’s music ministers dedicated a song to him.

During Sunday service on, November 11th, his music ministers did a remix of his hit song, Stand Strong.

This was to console the singer and show love to him and Chioma as they navigate life without Ifeanyi.

Cubana Chief Priest shared a video of the ministration with a show of love to the couple.

He affirmed that they stand strong with Davido and pray for them to come out stronger.

The Cubana club owner who is a proud supporter of the couple, took to his Instagram page to pray for them.

Cubana prayed for the couple to welcome another child next year.

Mocking Sophia, he bragged that Davido and Chioma’s relationship is ‘sweeting’ some people and “paining” others.

There was no doubt that he was referring to Sophia, who isn’t a fan of the couple.