Vera Sidika Says She and Fiance Brown Mauzo Are Expecting 2nd Born Next Year, Want 3 More Kids, Socialite Vera Sidika has disclosed that she and her singer hubby Brown Mauzo are planning to have three more kids, and she hopes to get her second-born next year. 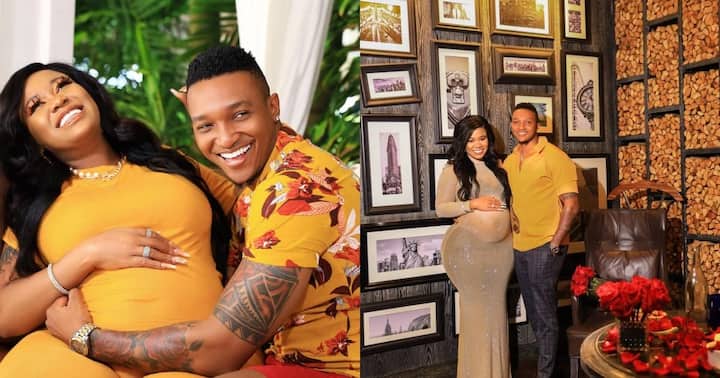 Sidika and Mauzo have been together for almost two years, and the two celebrated their first dating anniversary in August 2021.

They welcomed their first child together, Asia, on October 20, 2021, at 10:21 am after disclosing she gave birth via C-Section.

While doing a Q&A with her fans on Instagram, a fan asked:

“Asia is pretty like her father, when are you expecting baby number two so she/he can be your copyright?”

Sidika also confirmed that she and her hubby love children, and they are planning on adding two or three more kids.

She explained that she had found a way to balance being a mother and wife so that both Asia and Mauzo get her attention.

According to the mother of one, she also does not party unless she is going to work.

“I wouldn’t wake up and just go clubbing. That’s not for me. I only go out to work. I get paid for making appearances,” she explained.

She said she was excited after giving birth and does not mind having five kids in total.