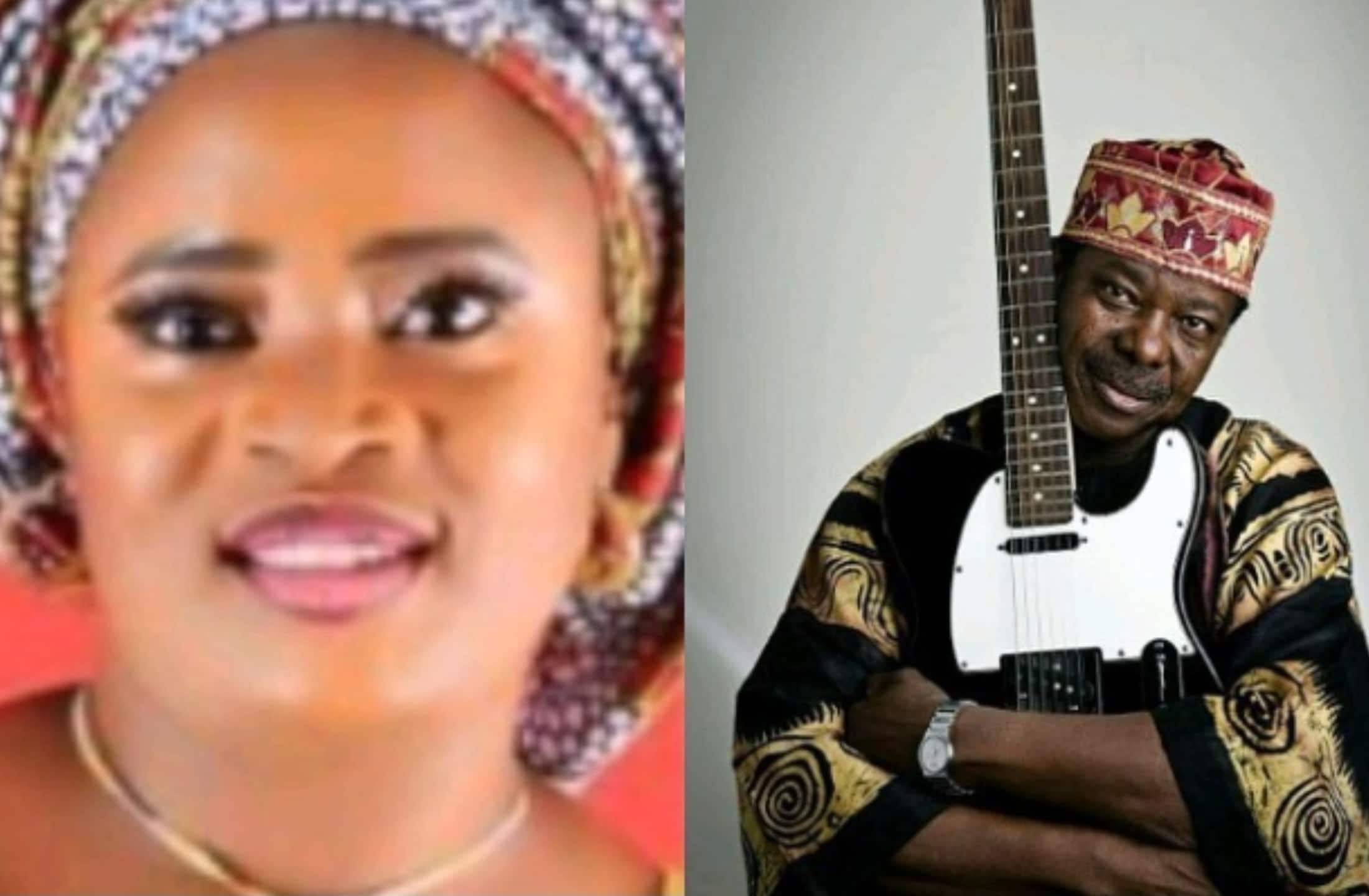 She claimed that her mother told her the musician was her biological father.

The 52-years-old revealed that all her efforts to reach out to him had proved abortive, hence, her reason for approaching Human Rights Commission. The commission helped her in writing to Sunny Ade twice but there had been no response from him.

Ayeni set the record straight that she wasn’t reaching out to him because of his fame or riches but to confirm if he was truly her biological father.

In a new update, according to Sahara Reports, the highly revered musician has agreed to a one-on-one meeting with Elizabeth Ayeni, the 52-years-old woman, who claims to be his daughter.

His lawyer, Donald Ajibola spoke with an online newspaper on Monday, September 19th. He told the publication that a meeting would be set with Ayeni when he had some free time.

Ajibola said, “I contacted Ayeni some days back and told her that I had spoken with Sunny Ade. What I told her was that I spoke with him and he agreed to meet her.

The only thing is that he is too busy and cannot meet her now. It was even difficult for me to meet him. When he has time he will meet with her”.

Confirming the meeting, Ayeni said she intended to conduct a DNA test to confirm her paternity

Jim Iyke conferred with a chieftaincy title in Ghana