Millions of viewers were left seemingly heartbroken and sad when they witnessed e.tv’s long-standing soapie, Rhythm City, come to an end this past Friday.

A show that many have been following for more than a decade is going to be replaced by a new local daily drama, House of Zwide. 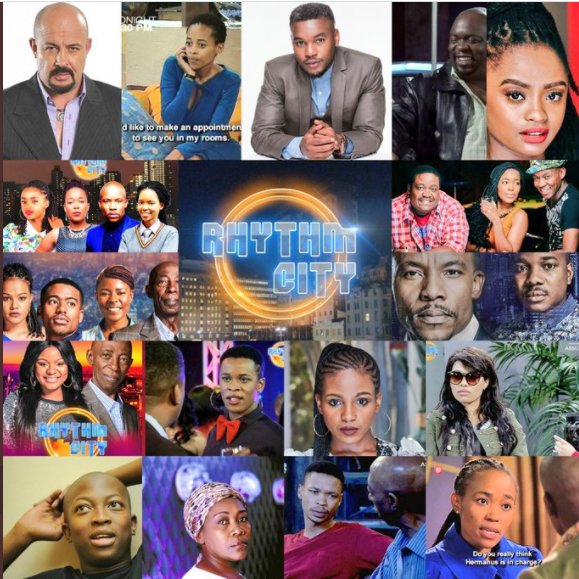 While many viewers grew to love some of the characters on Rhythm City, many were glad to have followed the captivating storyline since the show’s inception. 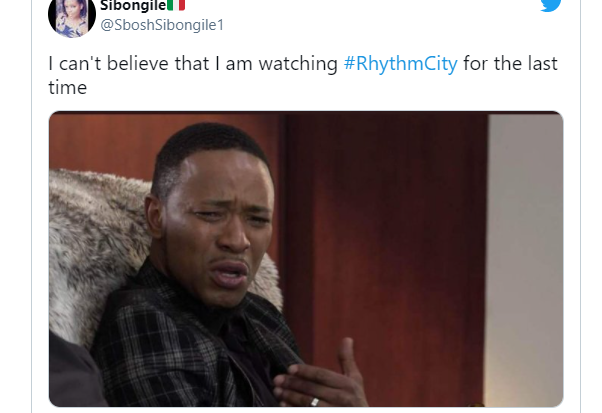 In the last episode, viewers witnessed a performance by TKZee’s Kabelo Mabalane, singer Simmy and a heartfelt story ending. Although the show will no longer air on the popular timeslot, fans have applauded the soapie for always being authentic to the culture and promoting local music.

Here are some of the tributes from fans on social media: 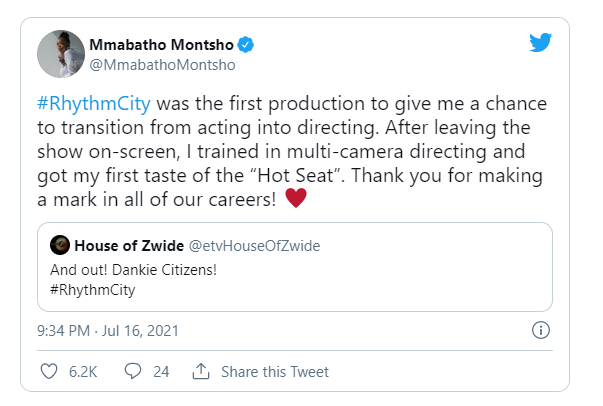 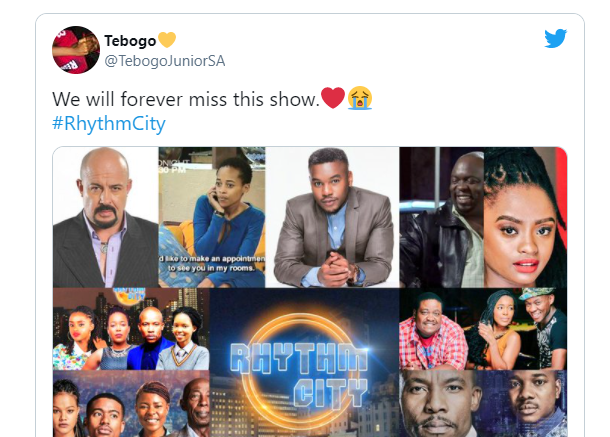 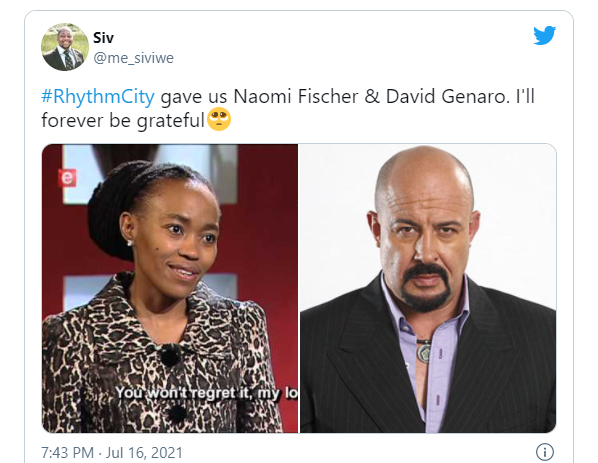 WATCH | ‘What’s going to be left of SA for us kids?’ – 7-year-old’s message for looters will melt your heart