We are getting a divorce: Dancer Korra’s oyinbo husband announces online

Taking to his official Instagram page, the doctor noted that things between him and Korra are over.

Not stopping there, Justin added that he would not be treated a certain way any longer.

According to the dancer’s oyinbo husband, he did everything to make it work.

It is not a prank – Justin tells fans

Justin’s post about him and Korra getting a divorce led to many fans asking if it was a prank or if his account had been hacked.

In response to that, the young man shut down claims of it being a prank and noted that it was very real.

He also took to his Instagram story to reiterate that it wasn’t a joke. 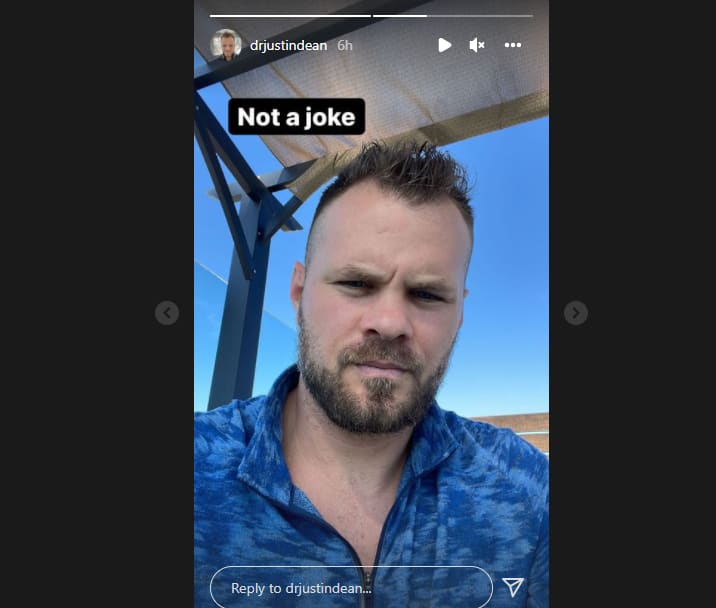 Numerous online fans were touched and also left confused by the news. Read some of their comments below:

“It is a prank in the mighty name of Jesus!!! Even if he says he is serious, we are saying it is a prank.”

“I reject this IJN, u both must it work pls.”

“Oh no hope this is just a prank cos dis woman only just had a baby.”

“In as much as this is an expensive joke, I’d rather take it like that as far as it remains a joke. Y’all can’t be over oh!!! Laye laye!”

“You cannot “Take what exactly Sir”?”