The marriage of the Emir of Bichi’s daughter, Zahra Ado-Bayero, to President Buhari’s son, Yusuf, is set to come off on August 20, 2021. 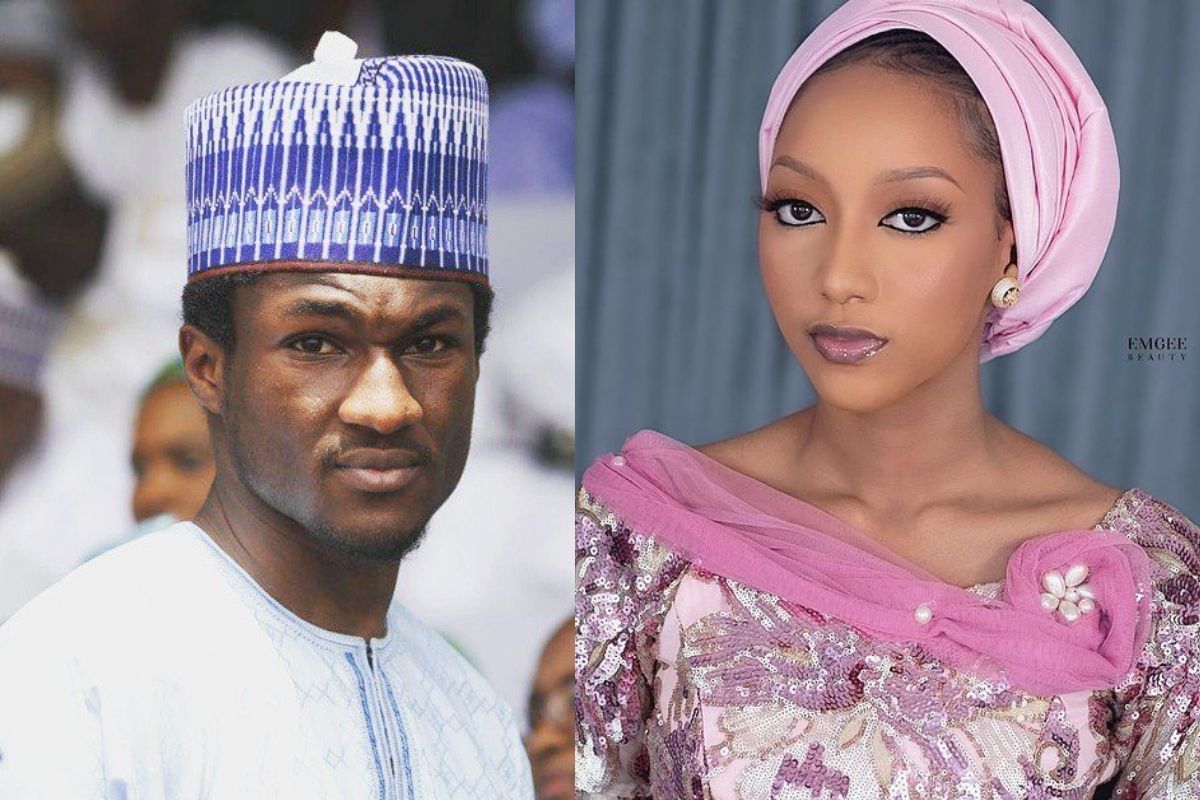 According to the Daily Trust, 145 persons have been appointed to a committee formed to arrange the wedding.

The committee formed by Kano’s Emir, Nasiru Ado Bayero, will also organize a schedule for the coronation of the Emir and the presentation of Kano governor, Abdullahi Ganduje’s staff of office.

According to a statement signed by the emirate’s spokeswoman, Lurwan Malikawa, the coronation would take place a day after the wedding in the Emir’s palace.

During the committee’s inaugural ceremony, the Emir of Bichi, represented by the Madakin Bichi, asked members to use their wealth of knowledge to contribute to the success of both the coronation and the royal wedding.

‘What A Beautiful Way To Die’ – Singer, Temmie Ovwasa Reveals Her Only Regret When She Dies