Russia-Ukraine War: Nigerian Government Announces Steps To Take in Line With UN Sanctions, The Nigerian government has condemned the invasion of Ukraine by Russian military troops in the past days, Sahara Reporters says. 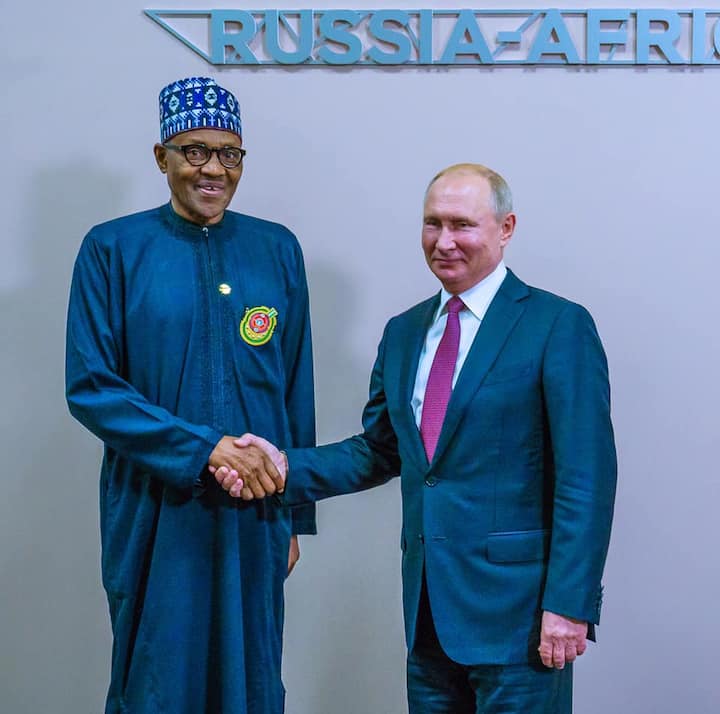 The minister admitted that the federal government will abide by and adopt measures imposed on the country in line with the provisions of the United Nations Resolution.

While also condemning the use of force by Vladimir Putin against Ukraine, Onyeama affirmed that the world must take collective action against Russia.

In an interview with Channels Television on Monday, February 28, night, Onyeama said the Nigerian government will engage with the UN framework and will comply with its resolution in such incidents.

“We made that very clear; we condemned it. First of all, military force is not the solution. We have spoken up about the territorial integrity that we recognise the integrity of Ukraine.”

Also insisting that Nigeria’s position on the matter is clear, Onyeama warned that under no circumstance would the country condone military intervention in another nation.

Earlier, the governments of Romania and Hungary had approved visa-free access to all Nigerians coming from Ukraine amid the Russian invasion.

This good news was made public by the federal government through the ministry of foreign affairs in a statement on Sunday, February 27.

In the statement signed by the permanent secretary of the ministry, Ambassador Gabriel Aduda, Nigerians in Ukraine were advised to flee to the Hungarian Zahony border and Romanian Suceava, Tulcea, Satu Mare County, and Maramures borders.

Civil wedding dress melts hearts: It has pockets for small chops and dollars