What are the most powerful countries in the world 2022? Top 25 list

The world’s most powerful countries shape global economies, preoccupy policymakers and dominate headlines. They have a significant influence in the international community, and their military and foreign policies are tracked religiously. So, what countries are the most powerful in the world?

There are power rankings for everything, from politicians, celebrities, sports teams, brands, social media influencers to companies. Countries, too, have power rankings. This list debunks the criteria used to evaluate the power and the most powerful countries. So, read on for more information.

What is the most powerful country in the world?

The factors determining a country’s power can be debated ad nauseam. Nonetheless, we have centred on seven common factors that create a levelled ground in selecting the most powerful countries in the world. These factors include:

The United Arab Emirates has a population of less than 10 million people. Nonetheless, it has emerged as a significant regional power due to its oil wealth.

Dubai’s position as the leading economic centre in the Middle East has significantly contributed to the country’s feature in this list. Environmental and demographic constraints might hinder the UAE’s rise to the top. 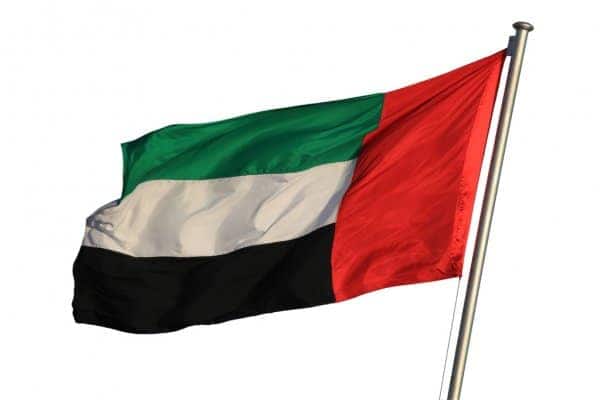 South Africa is the second most powerful country in the Sub-Saharan region. Its economy and deteriorating internal divisions have contributed to its status decline. South Africa has much potential in regaining its lost glory.

Egypt has a population of approximately 100 million citizens. Its strategic location at the juncture of Africa and Asia plays a significant role in its status.

For Egypt to rank higher, it will have to grow and modernize its economy. It will also need to prioritize lifting millions of Egyptians out of poverty. 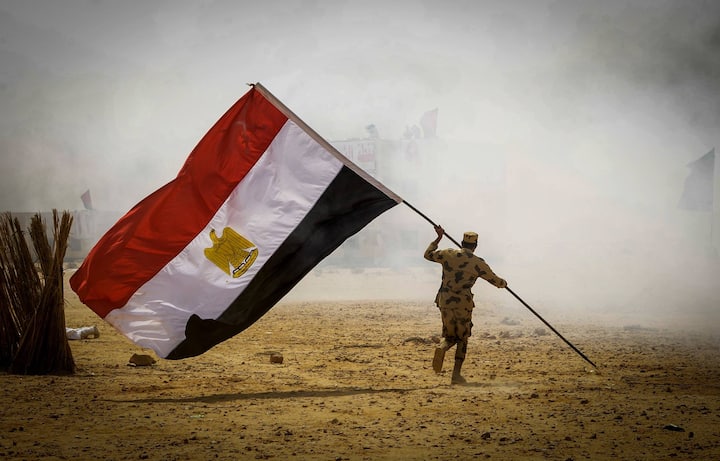 Israel is one of the countries with the smallest population. However, it boasts of having a technologically advanced economy. Its powerful military is an added factor to the country’s status.

However, according to environmental and demographic projections, Israel might not have an easier time rising the ranks to become the most powerful country in the world.

Pakistan features on this list because of its arsenal of nuclear weapons and more than 200 million population. Its economic woes have been a significant setback in its status.

While Pakistan’s demographics might project potential for its economic status, it might pose a challenge caused by widespread poverty.

Iran would rank better in this list of the most powerful countries were it not for the numerous economic sanctions it has suffered which have crippled Iran’s economy. However, it retains its status because of its significant cultural influence and strategic location.

For Iran to rise the ranks, it will have to reconnect its economy with the rest of the world.

Nigeria has approximately 211 million people and is one of Africa’s most populous countries. Most of the country’s power is from its population. Its strategic positioning also plays a significant role in its status.

Despite the admirable ranking, Nigeria faces a threat due to its relative poverty, lack of infrastructure and internal division.

More often than not, Spain is overlooked when looking for the most powerful country in Europe. However, its ties with Latin America and the modern economy have significantly impacted its status.

Despite the prospects for growth, Spain might be reaching its global power limit due to its looming demographic crisis and poor economic performance.

Mexico is the second-largest Latin American country. Its economic output and population growth have earned the country a spot on this list. Despite its positioning, it continues to be overshadowed by its giant neighbouring countries.

Indonesia is the world’s fourth most populous country. Its steady and strong economy has significantly impacted its position. However, its geographic positioning poses a challenge to centralizing its power.

Turkey’s strategic position at the crossroads of Europe and Asia plays a significant role in its status. Its political and economic influence have grown significantly in the past years. These factors have boosted Turkey’s status. If these factors remain constant or improve, Turkey can rise in the ranks.

South Korea has gradually risen the ranks to feature in this list in the past decades. Its dynamic and high-tech economies have been significant in their status. Thanks to its high-tech and high-growth industries, South Korea can quickly improve in ranking.

Saudi Arabia stands a chance at becoming the most powerful country in the world, thanks to its easily accessible hydrocarbon resources. Being home to Islam’s holiest sites, Saudi Arabia has a significant cultural influence, which is impactful to its status.

However, Saudi Arabia’s feature in this list or prospects for a higher ranking will depend on its economy’s ability to diversify.

Despite its significantly low population, Canada is among the top 10 most powerful countries globally. Its massive geographical power, stability and security have significantly influenced its status. It also has the full potential to rank better in decades ahead.

Germany’s power status depends on its vast manufacturing sector, making it one of the leading export economies. Its diversified technological power also plays a significant role in its status.

Despite its growth potential, Germany’s military power is a setback; hence, it is not one of the strongest countries in the world. Its demographic and environmental factors continue to limit Germany’s potential for growth and overall power.

Brazil might not be among the superpower countries, but we cannot ignore its power status, thanks to its vast population. Brazil has so much potential to be more powerful. However, its struggling economy, unreliable military, technological power and unstable politics are its setbacks.

The United Kingdom was the most powerful country in the world as late as the 19th Century. However, it has gradually fallen due to its demographic and geographical constraints.

Nevertheless, it has strong technological prowess, a strong economy, and a significant cultural influence, making it a global middle power.

Thanks to its supreme political power in Europe, France stands among the strongest countries in the world. However, it has minimal prospects of ranking higher due to its economic status and larger international rivals.

Who are the 5 superpowers in the world?

These last five nations are in constant competition to rank as the most powerful country in the world in 2022. Their stiff competition is why their ranking might change in the coming years. They include:

Japan is the world’s third-largest economy; therefore, it derives power from its economic and technological sectors. Its military and political power remains relatively constrained.

Japan’s demographic decline is also a threat to the country’s position on this list.

Russia’s status in the Soviet Union made it considered the world’s second most powerful country in the 1940s. The dissolution of the Soviet Union resulted in a dramatic reduction in Russia’s demographic and military power.

Today, Russia derives its power from its residual military and political power and vast natural resources.

India’s status on the global stage has gradually increased in the past decades due to its increasing economic influence and massive population. However, its status might not go higher because of its relatively weak geographic, political and military power.

Which country is the strongest in the world? China’s steadily increasing power is evident in its influence globally. The significant transformation has taken place over four decades.

China’s fast-growing economy, massive population, increasing military and technological advancements have influenced its status as a superpower. The only question is whether China will top the list in the near future.

Which country is no 1 in the world? The USA has held this position as the world’s most powerful country since the 20th Century. Unlike most economies, the USA continues to expand its power in most areas.

However, the new demographic concerns and the country’s politics threaten its overall ranking. Nonetheless, the USA remains the most powerful country in the world.

These details about the most powerful countries in the world highlight how different factors influence a country’s status. They also foresee the chances that nations have at going up the ranks.

“Happy Birthday to My Mother”: Mr Smeg Melts Hearts With His Touching Message