The mother of four, who resides in the US, took to her Instagram story to send message to her ex-husband and his wife. 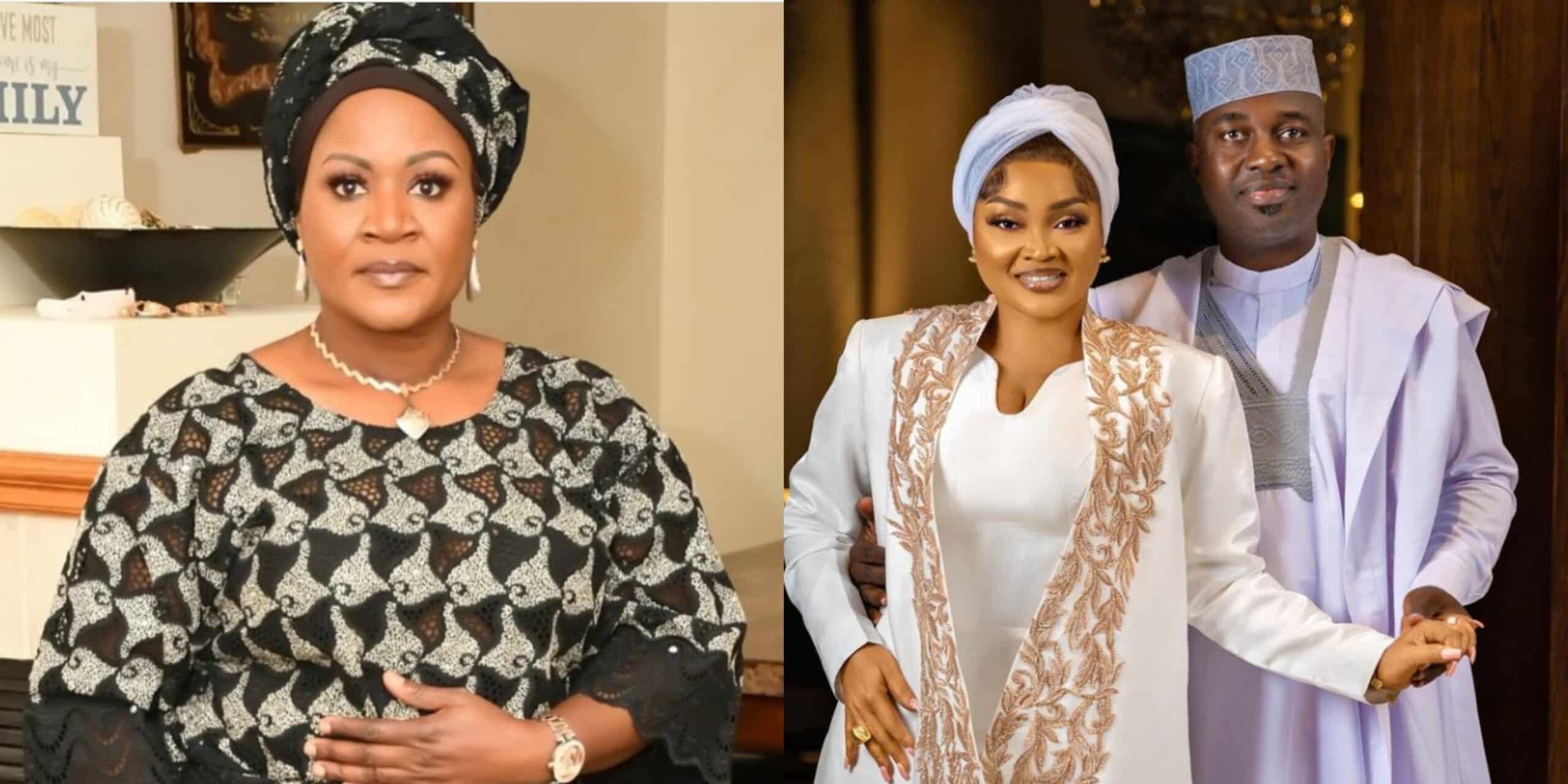 Funsho stated that one can’t get away with screwing people over their whole life as karma comes after everyone.

She noted how what goes around comes around.

Subtly speaking to Kazim and Mercy Aigbe, she assured them that the universe will serve them the revenge they deserve.

She, however, made it known that revenge isn’t in her plans as she believes they would ruin themselves on their own.

“Karma comes after everyone eventually. You can’t get away with screwing people over your whole life. What goes around comes around. That’s how it works. Sooner or later the universe will serve you the revenge that you deserve.

Revenge is not in my plans. You will fuck yourself on your own”.

Kemi Filani news recalls Funsho Adeoti, the first wife of movie producer and marketer Kazim Adeoti, had thrown a subtle shade at her husband and his actress wife, Mercy Aigbe.

Funsho revealed that there is no passion found in settling for a life that is less than the one you are capable of living.

“There is no passion for being found in settling for a life that is less than the one you are capable of living”.

This came a few days after a gist made the rounds online that Mercy Aigbe had packed out of her husband’s house following Funsho Adeoti’s return to Nigeria.

However, Mercy Aigbe debunked the rumours stating that nobody could drive her from her husband’s house and that she was going nowhere.

Meanwhile, in a post shared on her Instagram page, Funsho Adeoti opined that just because she doesn’t fight back at issues doesn’t make her a weak person, but it meant she was mature enough to know that anger won’t solve anything.

She wrote: Just because I don’t fight back doesn’t mean I’m weak. It means I’m mature enough to know that anger won’t solve anything”.