The estranged husband of Bolanle (Pepper Dem) has insulted Zlatan Ibile for telling him he needs therapy while he was busy disgracing himself and his wife of 6 months. 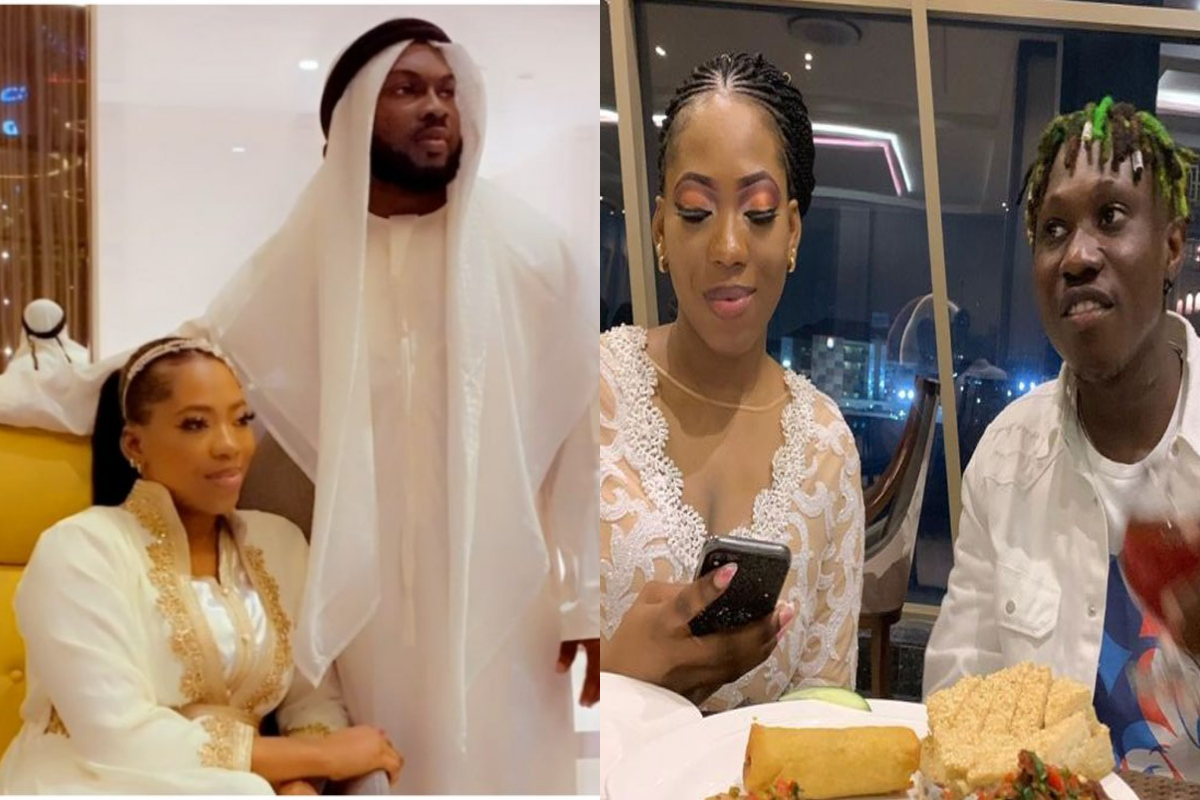 Bolanle’s estranged husband after sending her packing took to social media to rant and disgraced himself and his wife of 6 months as he says things he might regret someday revealing some secrets he has been keeping for a while now.

Zlatan Ibile joined his life video to give him advice saying he needs therapy to come out of whatever he’s going through that has made him rant like that and he ended up insulting Zlatan Ibile calling him a fool.

Bolanle is a video vixen who was part of Zlatan Ibile’s pepper dem video and also has a personal relationship with Zlatan hence he interfering in her marital issue is just like a friend wanting something good for a friend but her husband doesn’t see it that way at all.