Youth Day: A Celebration of Amazing Sacrifices by Brave Youngsters, On the 16th of June 1976, the youth of South Africa stood up for the ideals they believed in and changed the course of the country’s history. 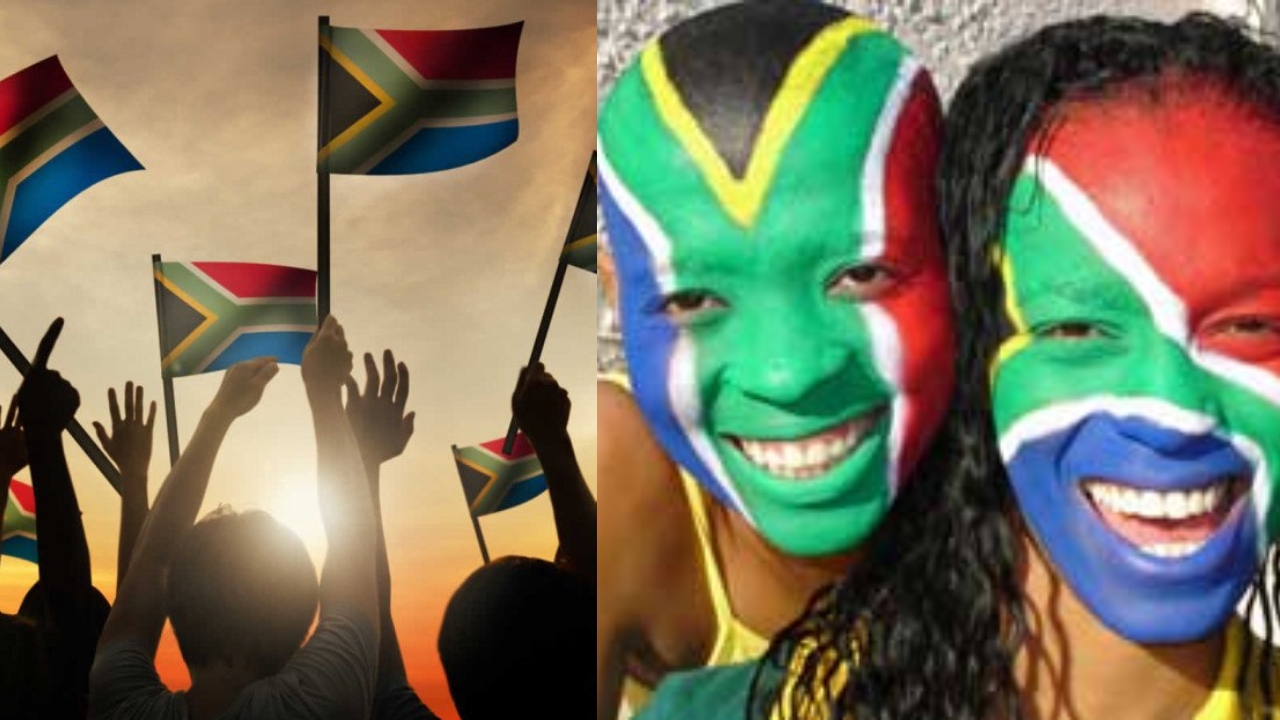 Youth Day is the day on which South Africans celebrate and remember the day with pride in their hearts.

Part of celebrating this day is remembering what happened and the sacrifices that were made and we took a brief look.

In 1975, protests started in African schools across the country after the Bantu Education Department decided that Afrikaans had to be used on an equal basis with English as a language of instruction in secondary schools.

The now-famous June 16 1976 uprising was born in Soweto and spread countrywide. It profoundly changed the socio-political landscape in South Africa, according to www.gov.za.

The rise of the Black Consciousness Movement (BCM) and the formation of the South African Students Organisation (SASO) led to raised political consciousness in many students.

Other youngsters joined the wave of anti-Apartheid sentiment that was growing strong within the student community.

Between 3000 and 10 000 on June 16 1976, students mobilized by the South African Students Movement’s Action Committee supported by the BCM marched peacefully to demonstrate and protest against the government’s decision.

The march was meant to come to a point at a rally in Orlando Stadium.

However, on their way, they were met by heavily armed police who fired teargas, and later live ammunition, on demonstrating students.

This action led to a widespread revolt that turned into a serious uprising against the government.

While the uprising began in Soweto, it spread across Mzansi and carried on until the following year.

The apartheid government came under scrutiny after the events of 16 June.

Images of the police firing on peacefully demonstrating students led an international revulsion against South Africa.

Thanks to the bravery of those students, South Africa started taking a direction that led to freedom.

3’s a Blessing: Mother gives birth to 3 babies in a year, they’re not triplets