Zubby Michael, 2baba, and Others React as Comedian Ay and Wife Welcome Another Child After 13 Years

Zubby Michael, 2baba, and Others React as Comedian Ay and Wife Welcome Another Child After 13 Years, Congratulatory messages from Zubby Michael, 2baba, and several other Nigerian celebrities trailed popular comedian and actor, Ayodeji Makun’s social media wall hours after he welcomed a bouncing baby girl into his family with his lovely wife, Mabel, in Atlanta, USA, after 13 years of waiting on God. 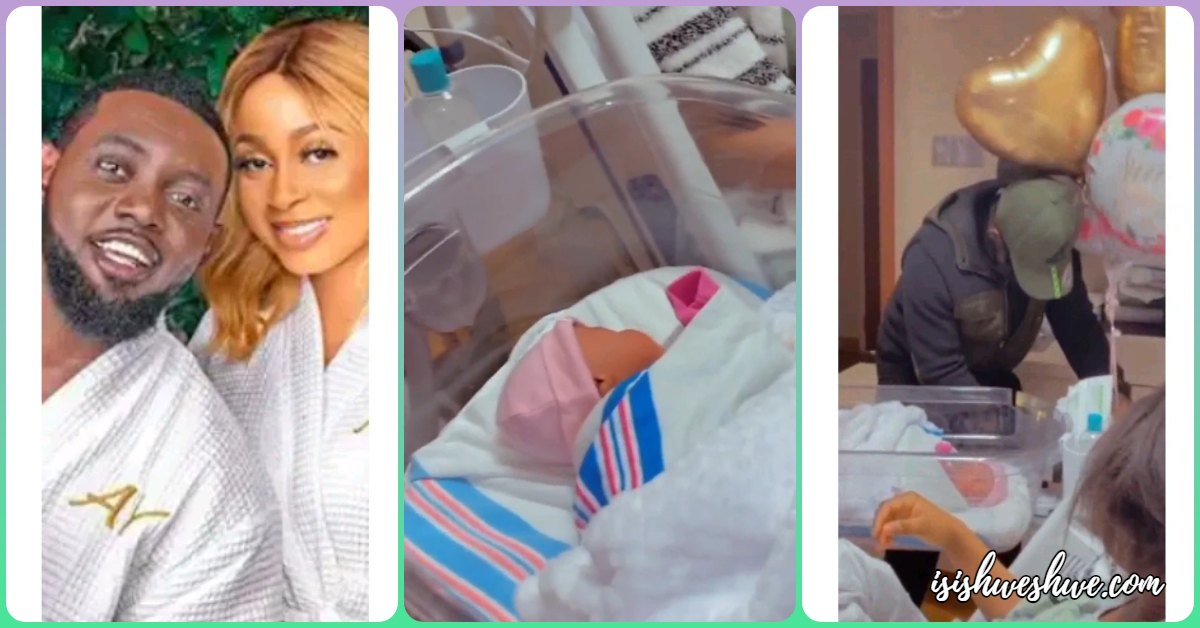 The latest celebrity dad, widely known as “AY,” garnered numerous reactions from his friends and fellow celebrities a few hours after he shared a video capturing the moment he went to get flowers and other gifts items from a mall for his lovely wife and the moments at the hospital via his social media pages with lots of excitement. While sharing the post, the proud father of two noted under the caption that their prayers in the last 13 years have been answered. He also seized the opportunity to thank everyone who has also stood at the alter of prayer with his family, while he concluded by urging his fans to trust in God and wait for his appointed best time.

Check Out The Screenshot Of The Caption Below A few hours after the post went viral on the internet, a slew of Nigerian celebrities flocked to the comments section to share their joy at the good news.In the comments section that I will share below, you will see reactions from 2baba, Whitemoney, Zubby Michael, Toyin Abraham, and several others. Don’t forget to share the good news with others, and you can also drop your congratulatory messages in the comment space provided below.